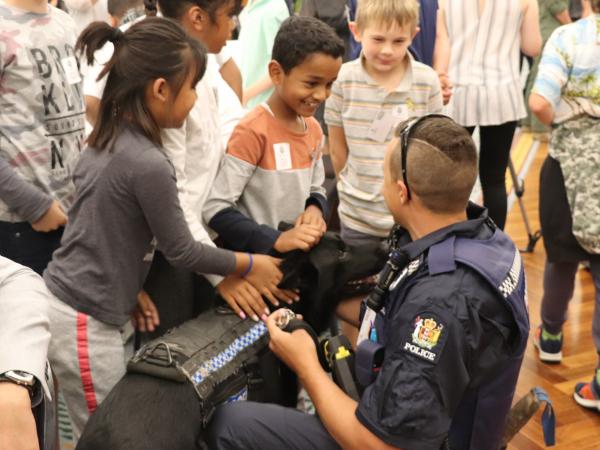 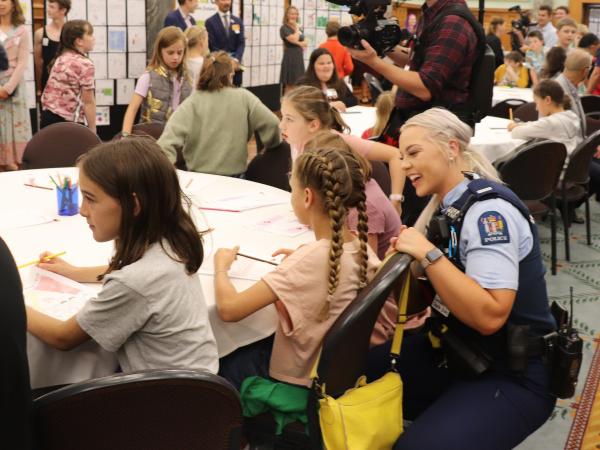 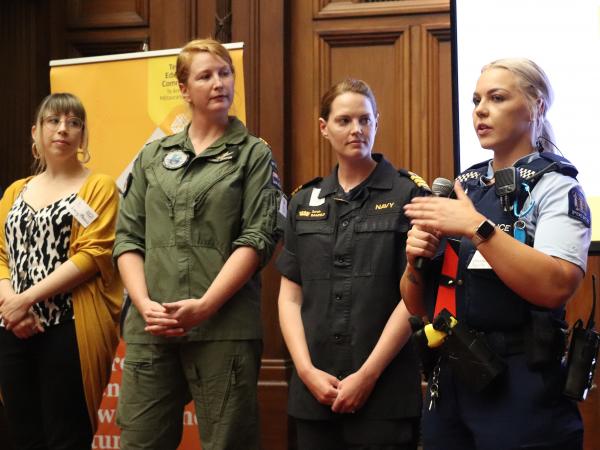 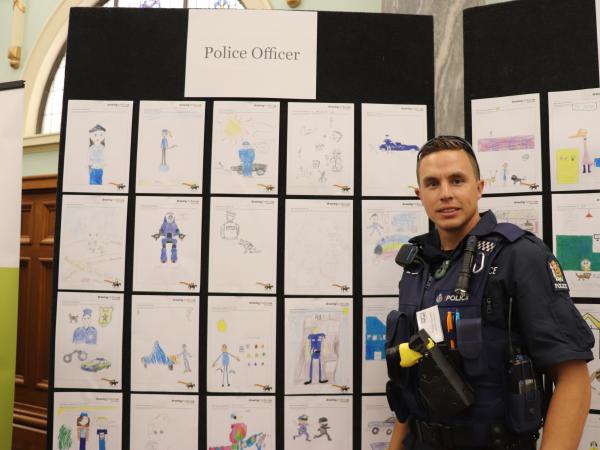 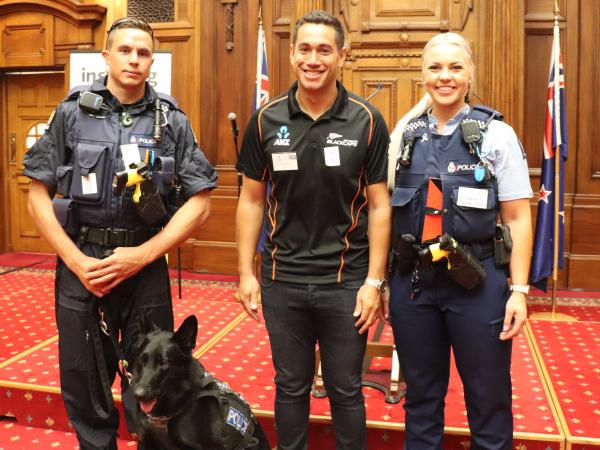 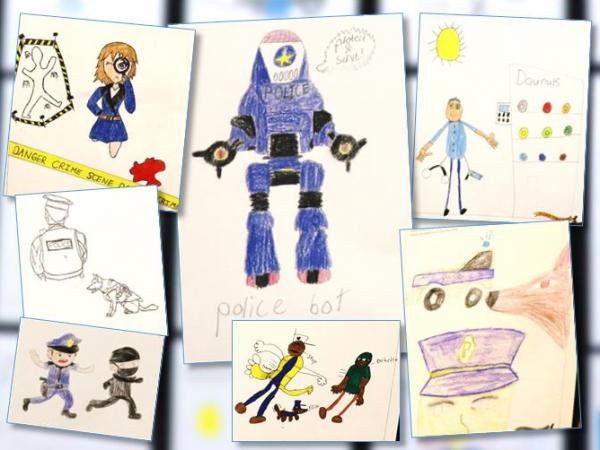 Police officers attending the Draw your Future event at Parliament this week were met with a rapturous welcome - but the real star of the show was Taylor the police dog.

The event shared the findings of TEC research that involved seven-to-13-year-olds drawing a picture of their desired future occupation so TEC could better understand their job aspirations.

TEC received an overwhelming response, with kmore than 7,700 drawings from more than 200 primary and intermediate schools.

‘Police officer’ was ranked in the top three career choices for both girls and boys, and children from Brandon Intermediate, Porirua; Taita Central, Lower Hutt; and Northland, Wellington, schools got a chance to meet their role models and spend time talking about their aspirations.

In her role as a School Community Officer, Tayla engages with children every week and talks with them about how to keep safe.

“It was a privilege to attend the event and talk with some of the children about being a police officer,” she says.

“It was really inspiring to see the drawings and it’s so important for children to have a positive experience with police.”

At times Regan and Taylor could not be located in the Great Hall, where the event was held, as they were surrounded by children keen to talk about being a dog handler and, of course, give Taylor some pats and tummy rubs.

“The kids’ drawings were awesome and it was a great opportunity to talk with them about being a police officer and hearing about why they wanted to be one,” says Regan.

“Taylor also enjoyed himself - especially the welcome he received when we were announced alongside the other top 10 professions.”

Along with Tayla and Taylor was possibly New Zealand’s most famous Taylor – cricketer Ross, representing the number-one ranked profession of sportsperson alongside All Black Dane Coles. Number two profession was vet, represented by Dr Stacey Tremain.

The research is the first significant body of research in New Zealand that will provide a benchmark to help understand New Zealand children’s aspirations.

“Police are doing great work in helping to break gender stereotypes and it was fantastic to have them at the Drawing the Future event yesterday showing their support. Loved having Taylor there!” says Tim Fowler, TEC Chief Executive.

Check out our video below...