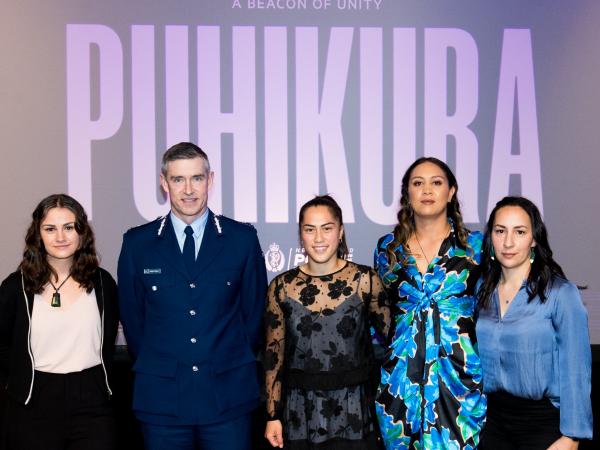 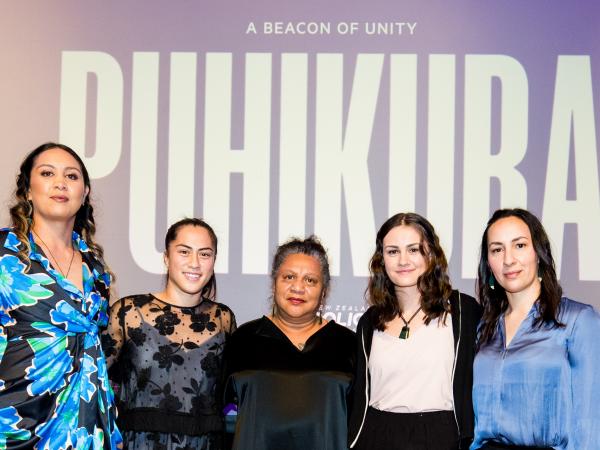 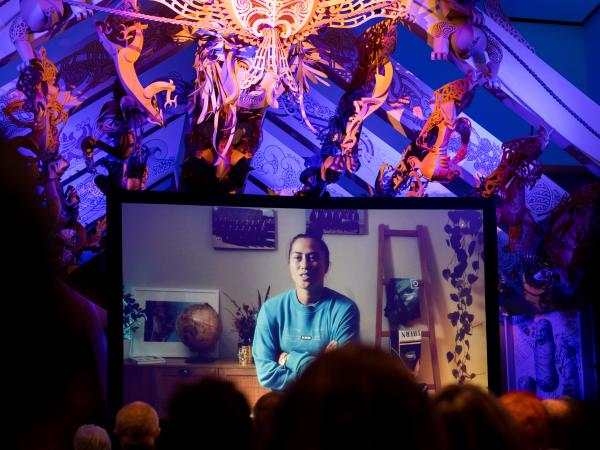 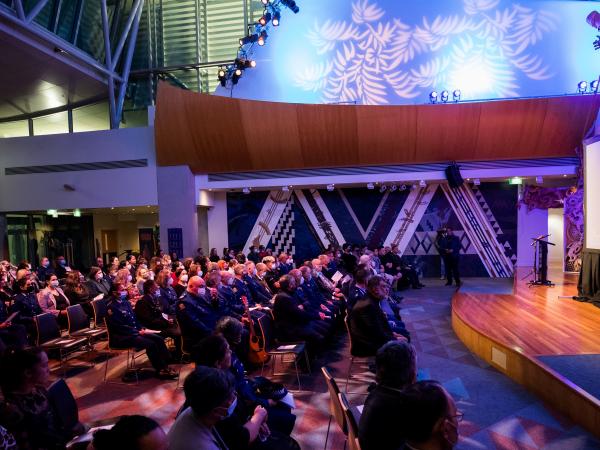 Home > News > Ten One Magazine > Puhikura - the change and the future

​“You are each the change and the future of this organisation.”

At the launch of Puhikura, Police’s new recruitment campaign, Director Recruitment Paula Hill summed up its kaupapa as she addressed the wāhine Māori whose stories form its heart.

“For me, Puhikura and the future of our recruitment processes are the echoes of those who have been, the chants of those who are here, and will be the karanga to those who will come,” she said.

The campaign – formally launched by Commissioner Andrew Coster yesterday - features a series of documentary videos in which five wāhine Māori speak about their motivations and aspirations in joining Police. 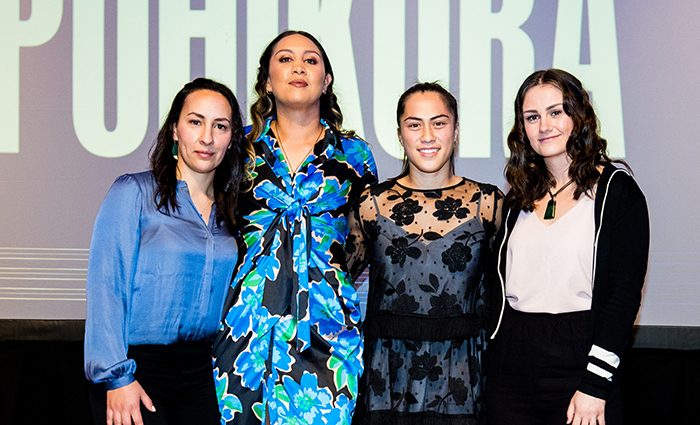 Four of the five Puhikura stars attended the launch. From left: Desiree, Ario, Iritana and Samantha.

It is Police’s first major recruitment campaign for two years and follows the targeted approach to support the goal of having a constabulary workforce which reflects the general population profile.

Four of the stars of the videos - directed by acclaimed director Kath Akuhata-Brown – were at the launch at Te Papa to see their videos played to an audience including Police Executive members and the kaumatua and kuia of the Commissioner’s Māori Focus Forum.

They are from diverse backgrounds and are engaged with te ao Māori to differing degrees – but all express their desire to serve their communities and deepen the Police relationship with Māori.

Four of the five are in the recruitment pipeline and one is a serving officer - you can find out more about them and link to their videos at the foot of this story.

Representatives of wāhine Māori within Police at the launch included one Deputy Commissioner and five inspectors – and Commissioner Coster acknowledged the need to ensure recruits were supported in their careers.

He told the audience the campaign was one of our most important ever, acknowledging the role of Māori within Police in helping make New Zealand the safest country.

"This campaign has set out to deliver an honest and open look at some of the barriers and reservations wāhine Māori have in joining us,” he said.

“We acknowledge there are challenges for us to attract wāhine Māori into a policing career, for a range of historical and current reasons.

“We hope to learn more from the kōrero that this campaign generates – about how best to improve our relationship with Māori, our recruitment processes, and our support to Māori once they've joined us.”

Prue Kapua, immediate past president of the Māori Women’s Welfare League and head of Police’s Women’s Advisory Network Governance Group (WANGG), echoed the Commissioner’s desire that Police should be a safe and welcoming environment for wāhine.

“We are committed to ensuring that this is the first step… and that support and mentoring for wāhine who join Police is a fundamental step in ensuring the success of this campaign.”

Kath Akuhata-Brown praised the five video subjects. “I would like to pay tribute to these extraordinary wāhine for sharing their stories… revealing the lives they have lived and the decisions they have made on the pathway to serving their communities.

“It has been an honour to make this series.”

Two of the inspectors present – Whiti Timutimu and Erin Sykes-Hurley – were MCs for the launch. They also acted as advisors to the campaign, mentoring and guiding the wāhine and crew.

“This is what happens when we do ‘by Māori, for Māori, to Māori’,” said Whiti. 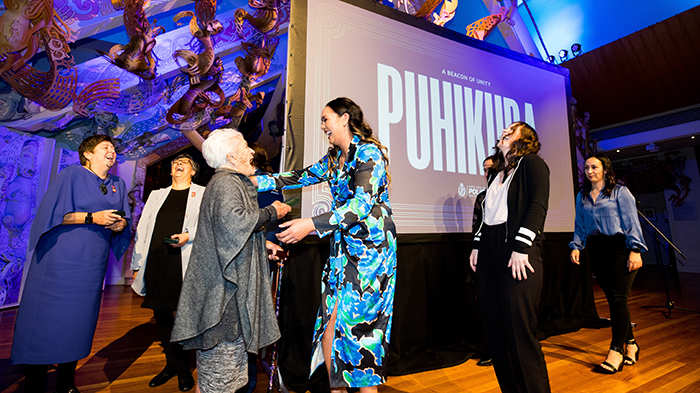 The wāhine were presented with a gift of pounamu, in a moment of quiet reflection and formal solemnity.

The wāhine and their videos

(Click on the images to go to their videos) 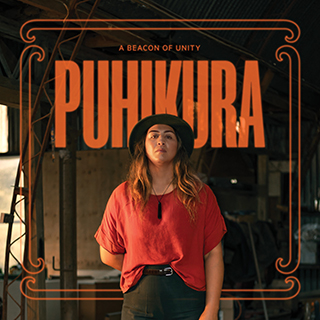 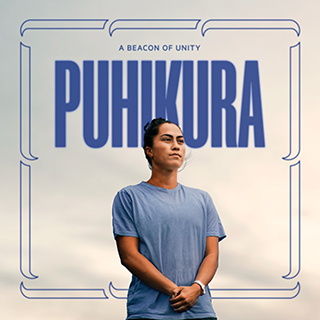 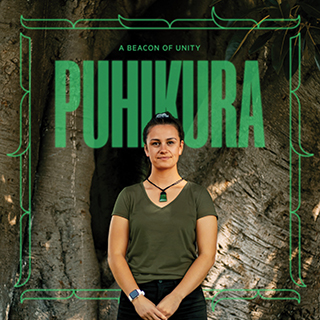 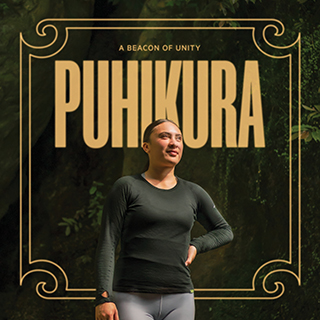 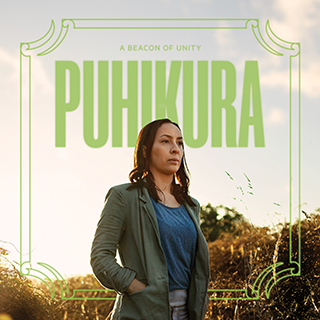 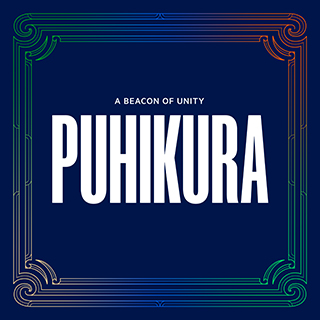