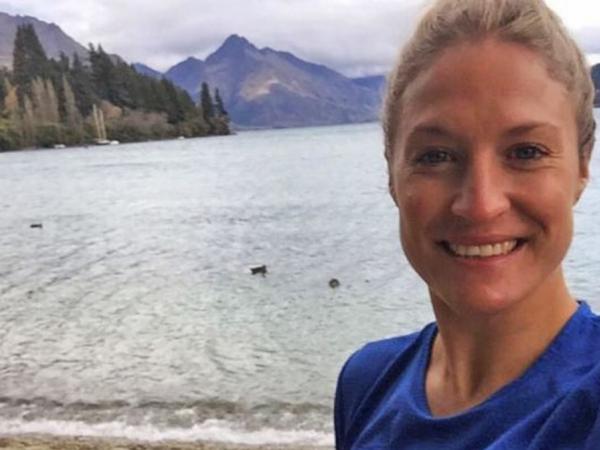 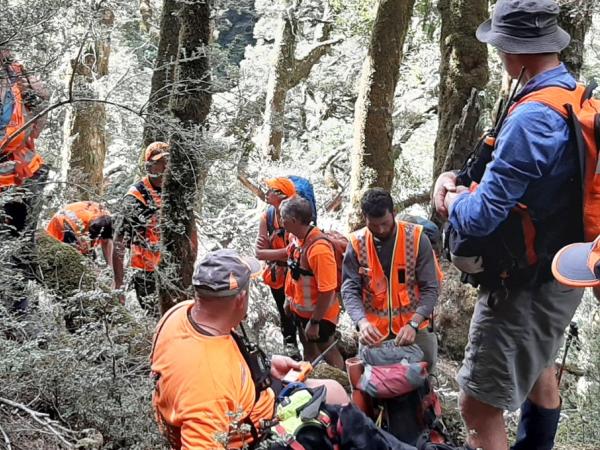 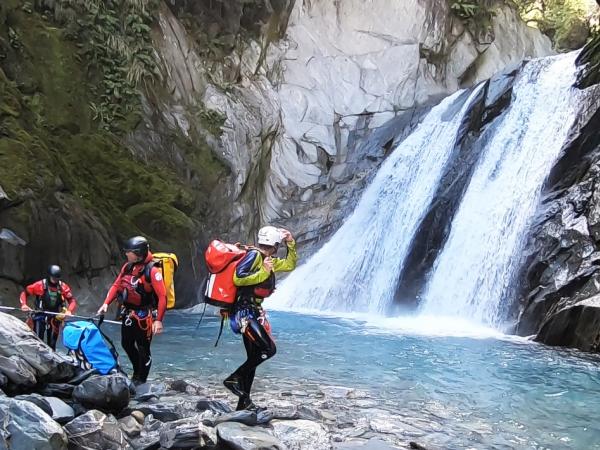 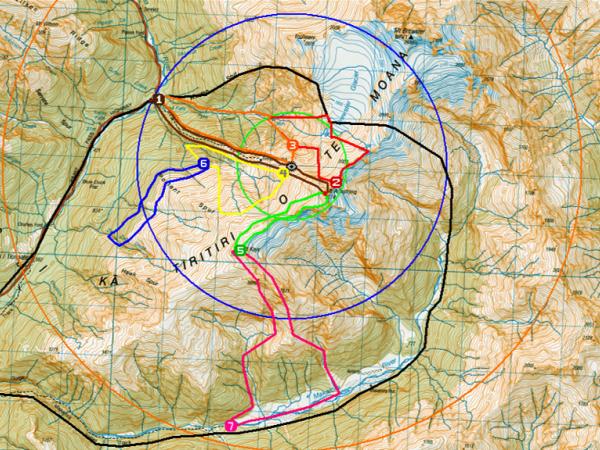 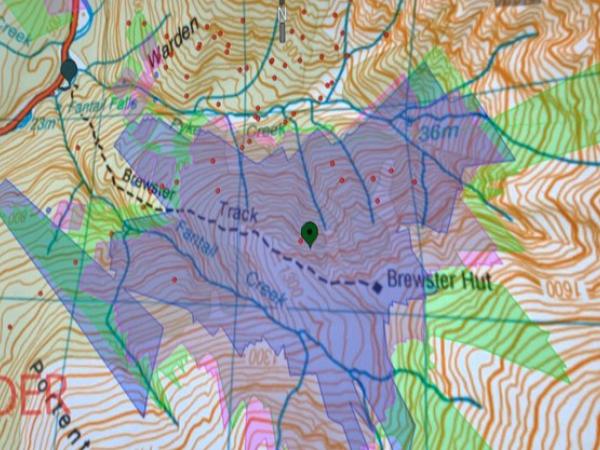 Home > News > Ten One Magazine > The search for Stephanie, one year on

SPECIAL REPORT: Inside the operation which returned a missing tramper to her family.

When British tramper Stephanie Simpson was reported missing in February last year, the search and rescue (SAR) operation that followed used all search techniques and resources available, some for the first time.

The operation was a joint effort with assistance from throughout New Zealand, overseas and was covered extensively by media around the world.

Although the outcome was not a happy one, it brought closure for 32-year-old Stephanie’s family, who were able to take their daughter and sister home to England.

The Police-coordinated search took place over five days in the thick bush and alpine terrain of Otago’s Mount Aspiring National Park between Haast and Makarora.

“The initial search boundary was huge, approximately 60 square kilometres before we managed to narrow it down to two major creek systems,” he says.

“We were looking at a minimum of three hours each way to walk in, so everyone searching needed to be helicoptered in and out.”

The alarm was raised at 8.45am, with a call to Police from Stephanie’s concerned employer in Wanaka.

Stephanie had not turned up for work and her colleagues said she had planned a day tramp on Saturday to either the Blue Pools area or Brewster Hut, between Haast and Makarora.

The hut is approximately three hours walk up a steep track and totally exposed to the elements. The area is popular with walkers with a glacier nearby.

Stephanie’s vehicle had been found at the Fantail Falls car park, the starting point for the Brewster Hut track, by friends who had gone from trail to trail looking for her. Local police made inquiries before handing over to West Coast Police SAR.

A helicopter did a hut check and continued searching in the area that evening, to no avail. Arrangements were made for LandSAR dog teams and Alpine Cliff Rescue teams to begin searching the next day.

The search area was contained between the Makarora Hut and the Fantail Falls car park. The search began with numerous inquiries being conducted.

Family informed Police that Stephanie was wearing a Garmin GPS wristwatch. The serial number of the watch was obtained and New Zealand Police in the UK approached Garmin to try to access track data from the watch, but it wasn’t possible without the actual watch. Later the data was downloaded by Stephanie's partner and passed on to Police.

A sound-and-light line was conducted that night between Brewster Hut and Fantail Falls car park. This involves searchers walking down a track with torches, stopping at various points to blow whistles, and then listening for a response.

The search continued, with LandSAR teams from all over the South Island on standby to help.

A USAR Drone team from Christchurch arrived and flew all day, taking images. This continued into the night with a thermal camera which indicates heat.

After a few hours’ sleep, they continued flying. Over this time 2000 images were taken and reviewed concurrently to try and find any indications of Stephanie or her property.

At this stage searchers had not come up with anything of note. However large areas had been discounted. The road was searched.

The Incident Management Team (IMT) concentrated on continuing the search in two creek systems which were considered to have the highest probability of area (POA). The resources were sent in from a different direction.

In the afternoon, a LandSAR search dog team from Dunedin found a pair of walking boots on a bank near Pyke Creek, which were confirmed as belonging to Stephanie.

The terrain downstream from the discovery was not suitable for LandSAR search teams, so a CanyonSAR team from Wanaka were placed on standby for deployment the next day.

A RECCO rescue system detection device was sourced because of the potential that it could detect Stephanie’s Garmin wristwatch when flown close to its location. RECCO features a reflector attached to an item of clothing to make the item ‘searchable’ - it is used frequently in alpine clothing. It doesn’t require a battery or maintenance and is cheap. A detector can pick up the reflector and indicates where it is. RECCO-equipped clothing/packs are becoming more popular in New Zealand.

With a major weather system expected the next day which would halt search efforts due to safety risks, all available resources were put into the Pyke Creek catchment area.

The helicopter crew with the RECCO equipment flew in first and the operator spotted a backpack. At the same time, the drone team had informed the IMT that they were reviewing footage from the day before and had seen the pack, 900 metres downstream from where Stephanie’s boots had been found.

The CanyonSAR team were longlined in by a helicopter upstream from the boots and worked their way down through a series of waterfalls, using avalanche probes to check the pools below each waterfall. Sadly, Stephanie was located by CanyonSAR in the creek under a rock, deceased.

“A number of different technologies were used in the search for Stephanie that had not previously been used in conjunction with each other,” says Mark Kirkwood.

“This greatly assisted the search effort, ruling out possible locations and narrowing the search.”

West Coast Police SAR were able to see the route Stephanie had taken after her GPS watch was retrieved.

“We revisited the search area a few weeks later and could pinpoint the decision point where Stephanie turned off the track,” he says.

“We used this information to ask the Department of Conservation to provide signage in the area and place an information article in the hut, in the hopes of preventing a similar event.”

“The cooperation we received was outstanding. We put the word out and people from all over the country and abroad assisted. It was certainly very humbling, and everyone involved was hoping to find Stephanie alive, even on the last day.”

Going bush?  Here’s how to enjoy it safely

For more helpful information on staying safe in the outdoors you can visit the following websites:

Department of Conservation - Know before you go