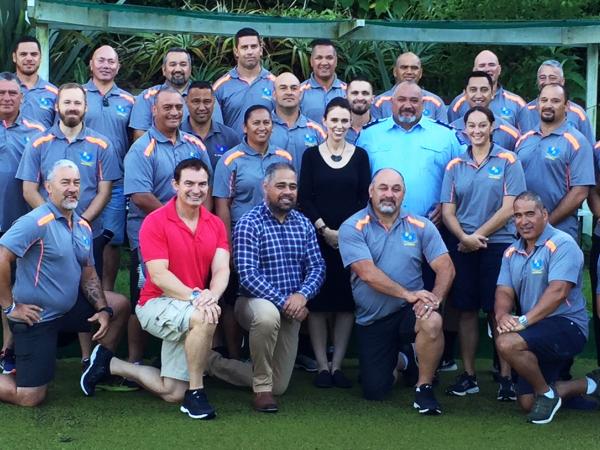 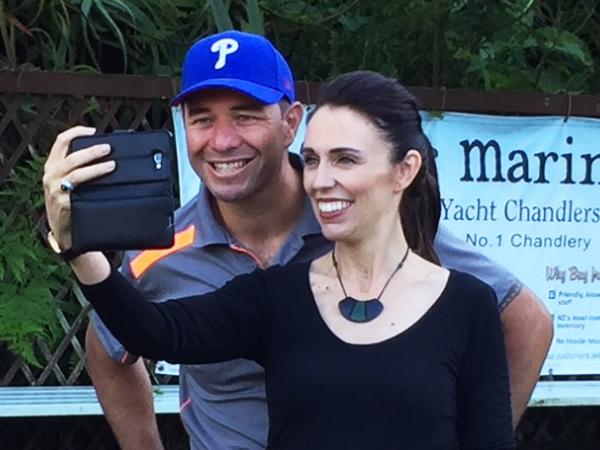 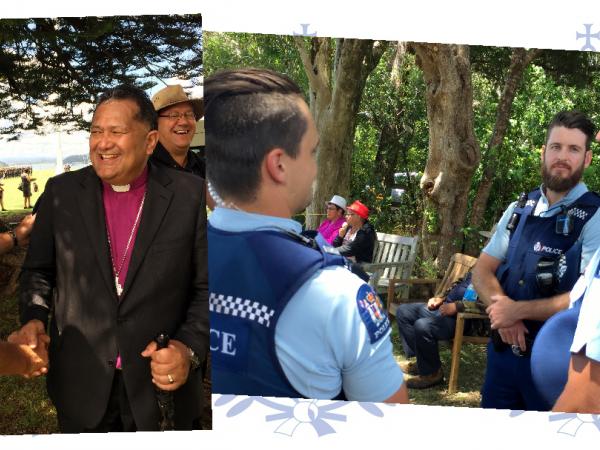 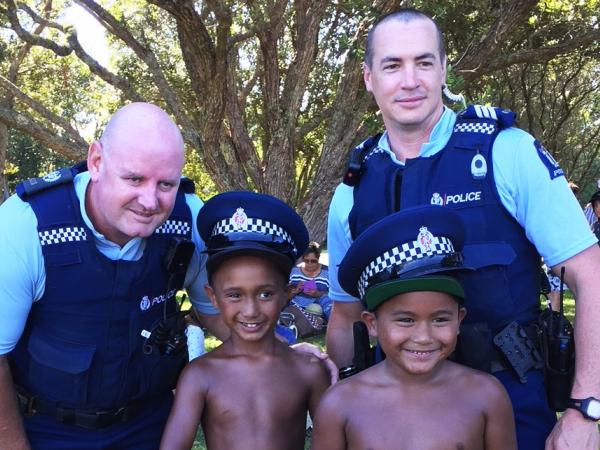 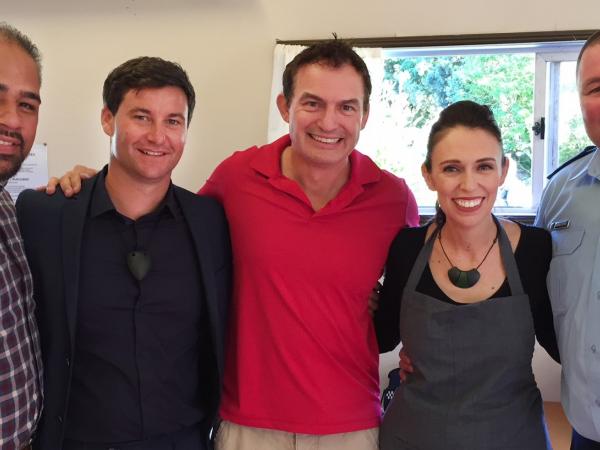 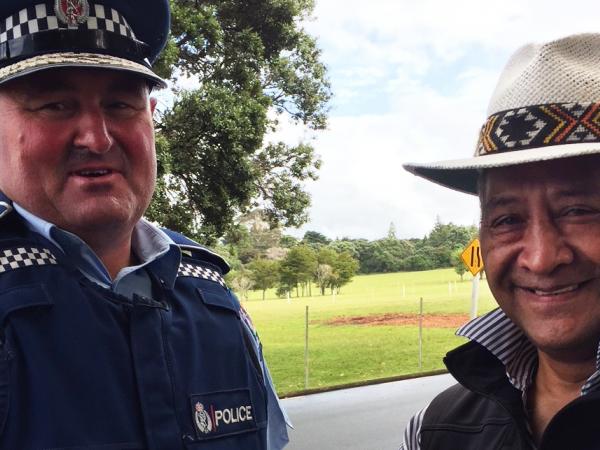 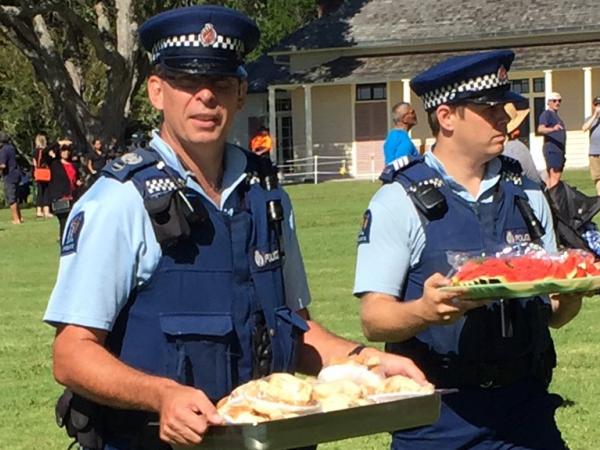 Home > News > Ten One Magazine > Selfies and celebration at Waitangi 2018

Police staff said it was the most successful Waitangi Day they had experienced in a long time - not only from a policing perspective, but also because of the general goodwill from the public.

The atmosphere in the week leading up to Waitangi Day had a relaxed vibe.

The tone was set early on, leading up to the Governor General and Prime Minister’s pōwhiri which were held on the Upper Treaty Grounds at Te Whare Runanga Marae, instead of the lower grounds at Te Tii Marae - a challenging area for police in the past.

A number of staff remarked how far things have come since the days of fighting on the bridge - and that could not have been truer this year.

From a policing perspective, it was peaceful. A number of minor matters such as lost property were dealt with throughout the week, but there were no serious incidents or arrests made.

The dawn service was attended by large numbers, with around 30,000 descending on the treaty grounds throughout the day.

Police Commissioner Mike Bush spoke at the dawn service and Prime Minister Jacinda Adern attended a breakfast barbecue in her apron on Waitangi morning, along with Police Minister Stuart Nash.

The Prime Minister was popular with Police staff and others and a lot of selfies were taken.

Northland District Commander Superintendent Russell Le Prou says attitudes to how we police the event have changed over the years,

“It’s driven how we utilise staff,” he says. “A lot of work goes into strengthening key relationships and interactions with Iwi and other partners prior to Waitangi, which definitely helped dictate the public’s interactions with police.

“All teams are integral in an operation of this size and Iwi Liaison Officers (ILOs) play a key role in de-escalating any issues before they become a problem – blue shirts are visible but very much in the background.”

Russell says Police staff who aren’t working should bring their families to Waitangi to experience the reality of the occasion.

“If negative things are reported in the media, they’re short-lived and don’t impact on the overall day of celebration or the safety of the public. The mood has changed - if you have a day off next year bring your whānau. Haere mai ki Waitangi 2019!”