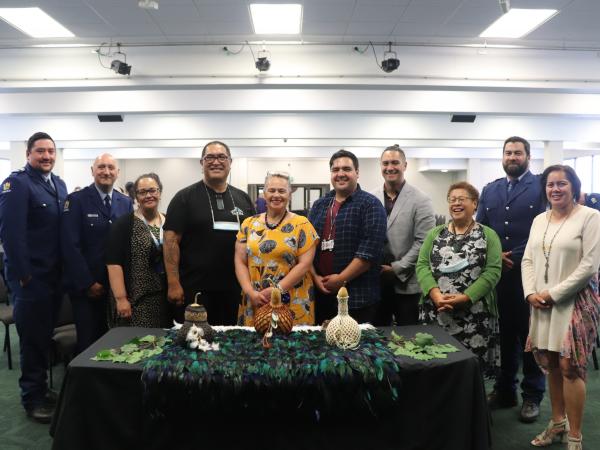 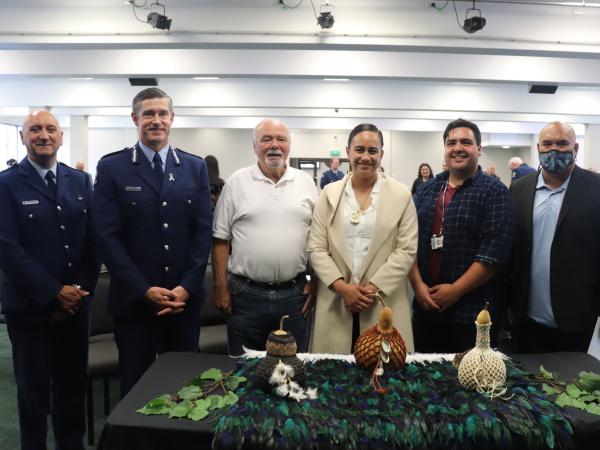 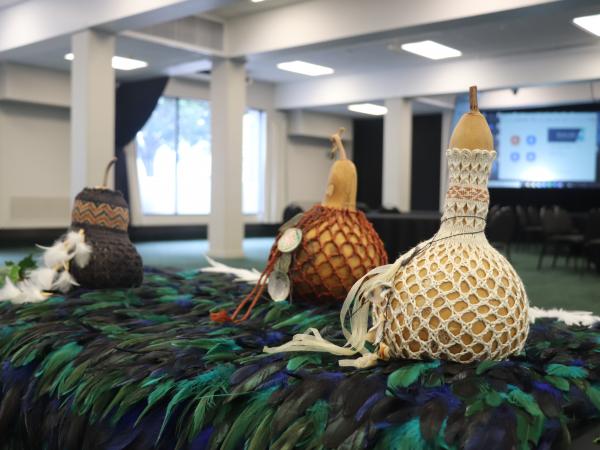 Police and our iwi Māori partners came together in Te Papaioea / Palmerston North recently to celebrate the launch of the latest Te Pae Oranga.

Te Pae Oranga is an approach that holds offenders accountable without going to court, while also helping them address problems they’re facing.

The occasion was celebrated at the Palmerston North Conference and Function Centre on 6 December.

Police Commissioner Andrew Coster, acknowledged the value of the partnership with Te Tihi, an alliance of nine iwi / Māori organisations across the Tararua. Manawatū and Horowhenua rohe.

“To fulfil our mission of reducing crime and harm, Police can’t do that alone,” says Commissioner Coster. “We know we don’t have all the answers.

“Te Pae Oranga is a fantastic example of a Māori-led initiative where we work together to achieve better outcomes for all.

The Pou Whakarae-Principal Cultural Lead of Te Tihi, Tawhiti Kunaiti says Te Pae Oranga is great in that it enables whānau the opportunity to acknowledge, address and resolve the reason that has led them to Te Pae Oranga, and to do so within Te Ao Māori principles such as manaakitanga and rangatiratanga.

“With Te Tihi being a Whānau Ora Alliance, we also encourage whānau to consider new possibilities and determine new pathways by identifying their moemoeā as aspirations,” says Kunaiti.

“Connecting Te Pae Oranga and Whānau Ora together ensures that the integrity of whānau is maintained while also facilitating a process whereby whānau are able to address their past and present that it may propel them into a new direction going forward into the future.”

“The expertise, wisdom and knowledge of kaupapa Māori and tikanga create a unique experience that helps both victims and offenders to tell their story, and to start along a pathway to restoration,” he says.

“Across the country, we’ve seen many cases where Te Pae Oranga has helped people with who’ve made a mistake, been in difficulty, or needed help to address underlying issues.”

Central District Māori Responsiveness Manager, Inspector Cliff Brown, says the milestone builds on the invaluable mahi of the Whānau Ora Alternative Resolutions Model (WOARM) that has been operating in the region for about six years.

“I have seen the positive impact and encouraging results in our communities from Te Tihi’s Collective Impact approach’” says Cliff. “Te Ara Whānau Ora has been the point of difference in the way they engage with whānau.

“Te Ara Whanau Ora is aligned to whānau ora outcomes, placing emphasis on each whānau’s specific wellbeing, desires for the future, strengths and needs.  This will add enormous value to the success of Te Pae Oranga in the region."

You can find out more about Te Pae Oranga, here.

Previous
WATCH: Tips on how to keep your parcels safe
Next
Closer Gore connections with Neighbourhood Support