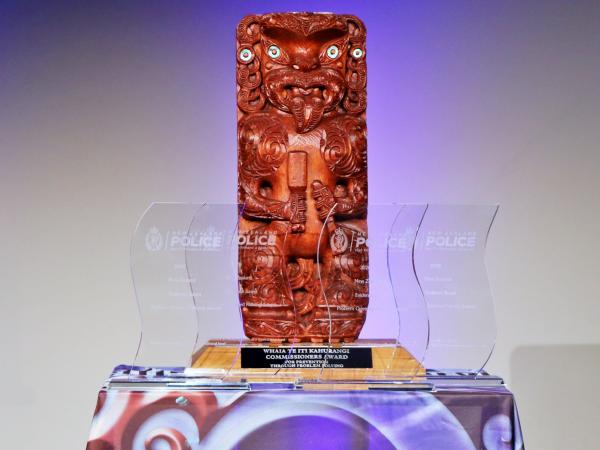 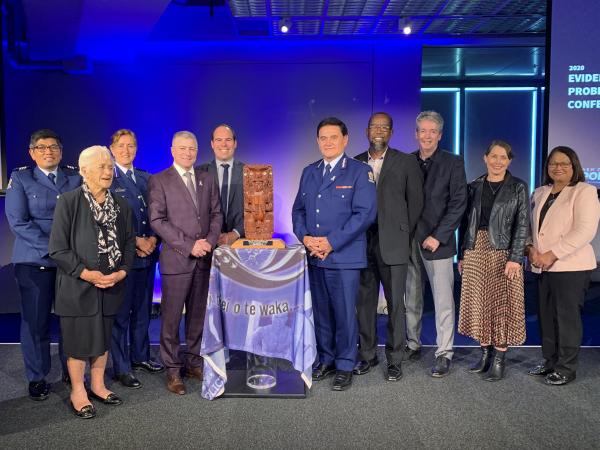 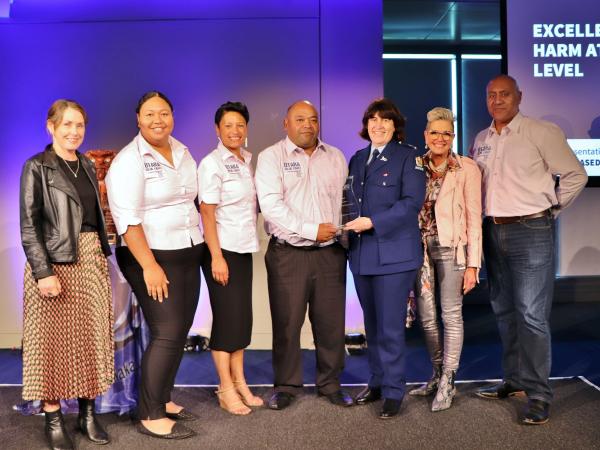 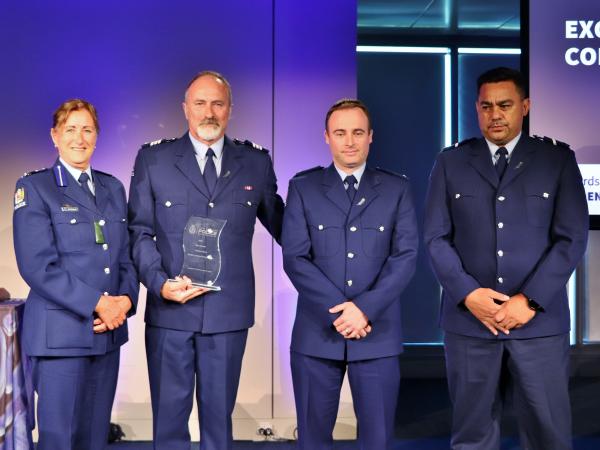 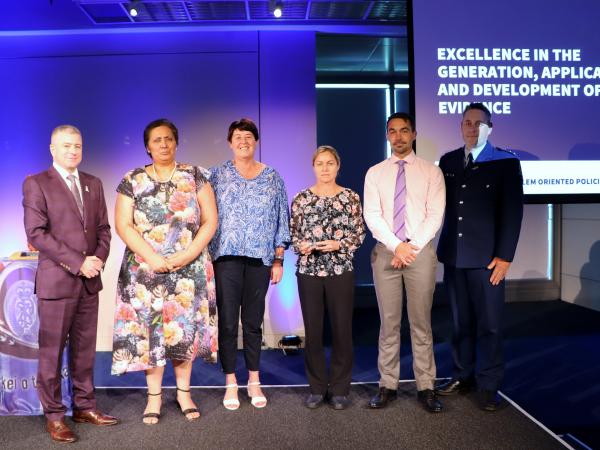 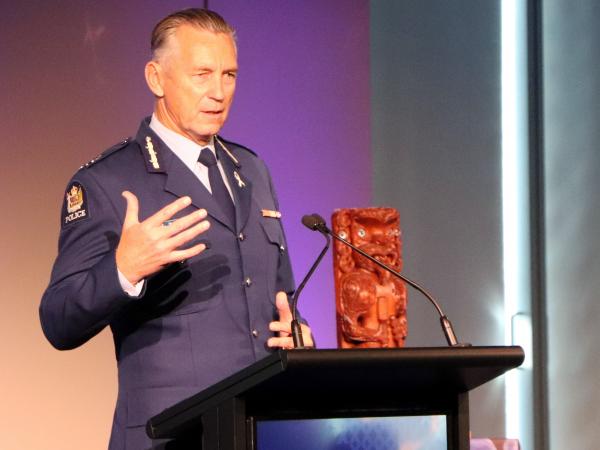 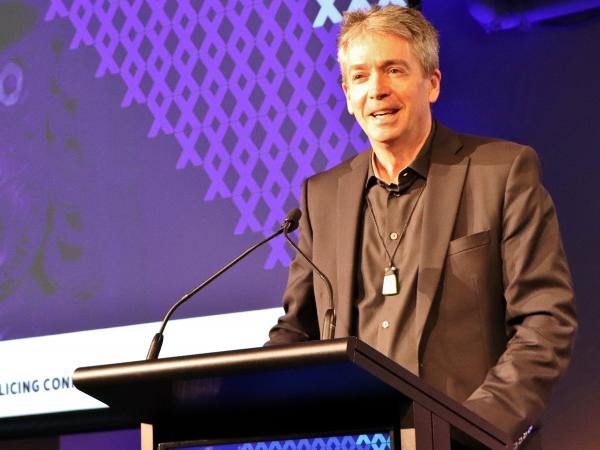 Te Pae Oranga, the community-focused model that works to keep low-level offenders out of the justice pipeline, has been named as top project in the 2020 Evidence-Based Problem Oriented Policing (EBPOP) awards.

The Māori, Pacific and Ethnic Services (MPES) initiative won both the Supreme Award and the award for Excellence in reducing harm on a national level.

Other winners at the EBPOP Conference and Awards final at Te Papa Tongarewa, Wellington, were:

They were among eight harm-reduction projects from Police districts and national workgroups selected as finalists from 20 original entries.

Finalists had to show they had identified and analysed recurring problems and how they developed, implemented and assessed effective responses.

The aim was to hold offenders to account and address the harm caused while helping them access services to prevent reoffending.

In 2017/18, 11 more panels were established, and the Christchurch Community Justice Panel – established in 2010 - was brought into the programme.

Evaluations have shown iwi panels have been effective for people of all genders, ethnicities and ages, with harm from reoffending falling a measurable 22.5 percent.

“There was clear evidence over many years of its impact in terms of improving community outcomes,” says Mark.

“At its core this ground-breaking initiative is about thinking differently about how to provide effective justice in ways which will be good for victims and offenders.”

He says the judges were very impressed by the evidence of impact, as expressed in multiple independent reviews. “That’s an important point and is often the weakest part of EBPOP Award entries.”

The EBPOP Awards final was held as part of a two-day EBPOP conference. The keynote speaker, and awards judge, was Professor Michael Scott, Director of Problem Oriented Policing at Arizona State University.

However, the most important thing was the impact all the entrants were already having in their communities.

“You’ve already achieved the highest objective,” he said. “The next highest objective to my mind is that you made the effort to document what you did, to tell your story so others can learn from you.

“We do the work. We make some mistakes. We talk about our successes and our errors and our failures, and we share that with other police officers and agencies so they can think to themselves… ‘I could do that and I could do it better’.”

He said he would share what he had seen in New Zealand “so police all over the world can appreciate what you’ve done”.

Commissioner Mike Bush said he had been inspired by seeing Professor Scott’s work while attending an international POP awards event in America in 2009.

“What I saw in practice over there was outstanding, so we have a lot to be thankful for in terms of your contribution to where we are today,” he told Professor Scott.

Commissioner Bush praised all the finalists for work that he said warmed his heart. “Everything you do in your place to keep people safe is astounding…

“Thank you for everything you do for your communities and the way you do it.

“I say this a million times: the public in New Zealand really respect you - but if they knew everything you did for them every day and every night they would be in absolute awe.”

Previous
Coming together of the guardians
Next
Helping NZ bear isolation