Police staff during the repatriation ceremony at Te Papa

The ancestral remains of 60 Māori and Moriori individuals have today been returned to New Zealand in a special ceremony involving New Zealand Police staff.

The remains, which were traded, collected or taken over 100 years ago, have been returned from museums and private collections in America and the United Kingdom.

Deputy Chief Executive Māori, Superintendent Wally Haumaha, says being asked to take part in this special and spiritual ceremony is very humbling for the staff involved.

“It is a real honour for the New Zealand Police to be asked to carry the remains of someone’s ancestors onto the Marae to bring closure for many families.”

“This also demonstrates the huge trust and confidence that Māori have in the New Zealand Police and is another significant feature of the strength of the relationship between Police and Māori,” says Superintendent Haumaha.

This is the second-largest repatriation in the history of the Karanga Aotearoa repatriation programme, which returns the remains of indigenous people to New Zealand. More than 400 individuals have been returned from various institutions around the world since the programme was started in 1990.

The remains will be subject to quarantine, conservation and research before being returned, where possible, to whānau. 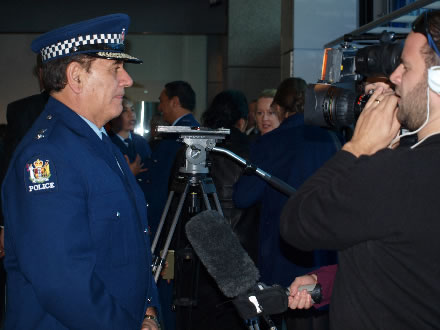 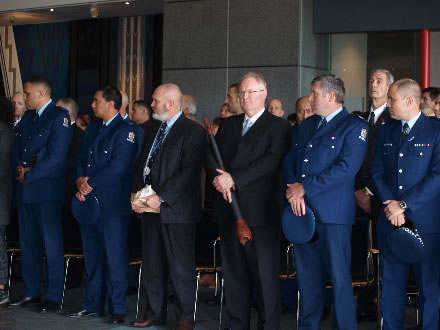 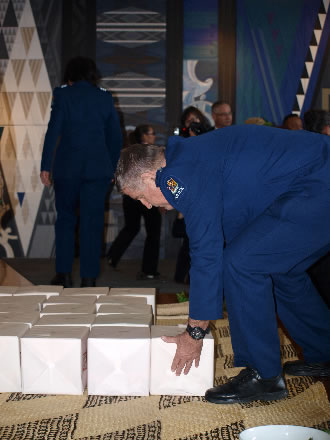 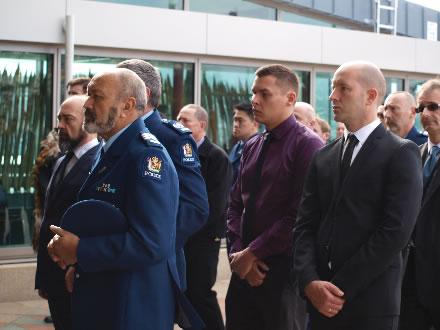 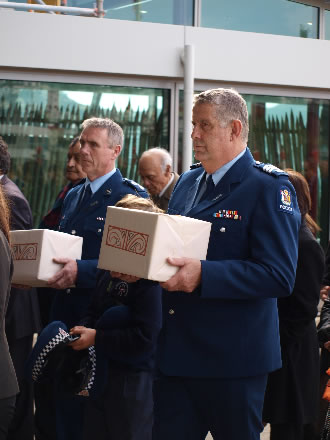 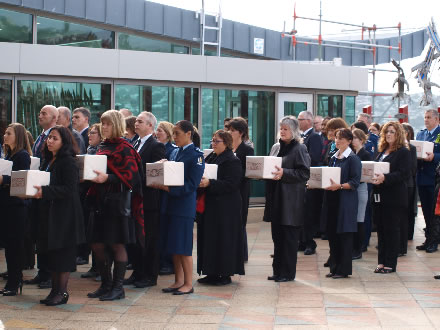 Previous
Gazza, our boy
Next
Rooms with a view