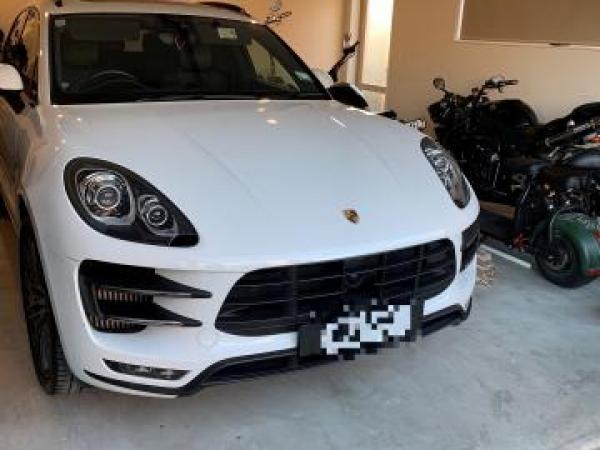 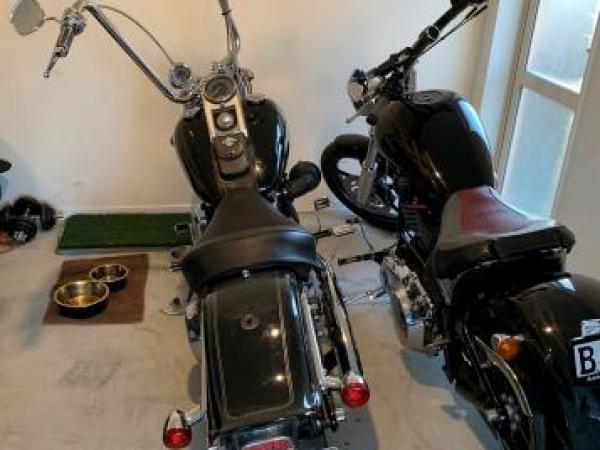 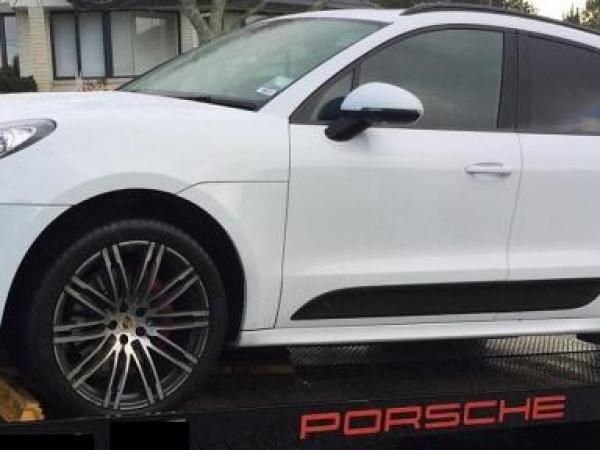 New Zealand Police have arrested 10 people and seized over a million dollars in cash and assets following a major operation targeting the supply and distribution of methamphetamine.

This morning, more than 150 staff executed search warrants at 17 residential and commercial properties throughout the wider Auckland, Canterbury and Southland districts.

The warrants are part an operation dubbed Operation Maddale, run by the National Organised Crime Group.

Operation Maddale is a 10-month long investigation into the supply and distribution of methamphetamine and subsequent money laundering throughout the country.

To date the investigation has seized 20 kilograms of methamphetamine, with an estimated street value of more than $12 million.

More than $550,000 of cash was also seized, along with several high end vehicles including a Porsche Macan, Jeep Wrangler, three Harley Davidsons, a Ford Ranger, a Yamaha bike, and a jetski.

Jewellery, including a necklace worth more than $70,000, was also seized.

In total, more than $1million worth of cash and assets have been restrained.

National Organised Crime Group’s Detective Inspector Greg Cramer says the seizures and arrests have disrupted a sophisticated methamphetamine network within New Zealand, and will prevent a significant amount of harm to our communities.

“This drug has a devastating impact on our communities and affects countless Kiwi families. The seizure of 20 kilograms of methamphetamine will prevent significant further harm to those families,” he says.

Detective Inspector Greg Cramer says Police are determined to take the profit out of the supply of this harmful drug.

“We want to send a strong message that anyone who chooses to cause harm to our community through the manufacture or supply of this drug will be found out and held accountable.”

They are due to appear in the Auckland, Christchurch and Dunedin District Courts this week.

This investigation remains ongoing and at this stage, Police cannot rule out the possibility of further seizures and arrests.

Media note: More photos and footage of some of the assets seized will be available for use later today upon request. Detective Inspector Greg Cramer will also be available from 4pm and 5pm for interviews. Please email media@police.govt.nz to arrange a time.

One of the vehicles and a Harley seized JPG - 26KB