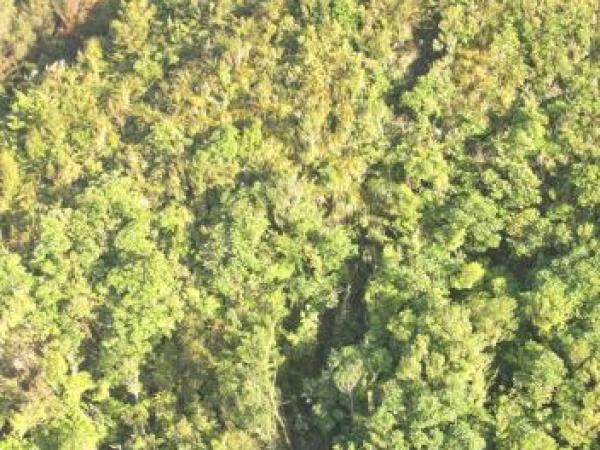 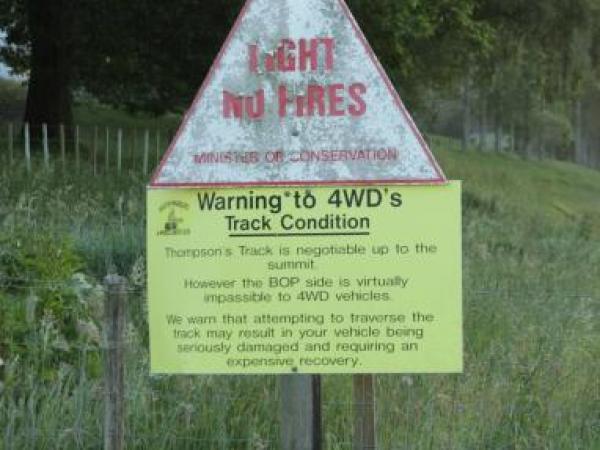 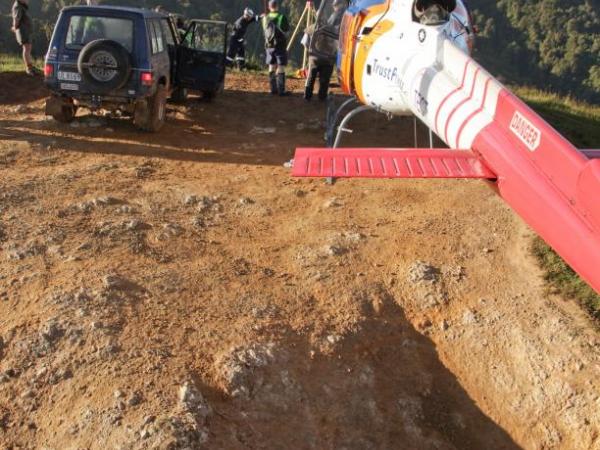 The name of a man killed when his vehicle plunged over the edge of a cliff at the summit of the Kaimai Ranges near Thompsons Track early yesterday morning has been released.

He was Bevan John REEVES, 31, of Beachlands Auckland.

Police, Fire and Ambulance staff spent several hours recovering the body of Mr REEVES from where his vehicle came to a halt about 80m down in thick bush.

Waikato Road Policing Manager, Inspector Leo Tooman, said it was disappointing that over a weekend of such high publicity about alcohol impaired driving that alcohol was a major contributor to yesterday's crash.

"On inspecting the integrity of the cab of the 4wd it also appears that had Mr REEVES been wearing a seatbelt his injuries would have been serious but survivable."

Mr REEVES' body was found in the cab of his utility by a friend worried something had gone wrong.

"A group had travelled up Thompsons Track in three vehicles on Saturday making camp near the saddle. The group had been drinking and around 2am Mr REEVES drove his ute up a side track to a lookout, driving straight over the edge.

"Concerned that they hadn't heard from him for about 15mins a member of the group went up to the lookout to look for him and discovered the vehicle had gone over the edge."

If losing a friend wasn't bad enough the group then found they had been the victims of thieves.

"A Nissan Navara had been unable to traverse the last leg of the climb to the saddle on the group's journey up and had been parked off the side of the track about 2/3 of the way up.

"On their way down to raise the alarm the group went to recover the vehicle to find it had been stolen, just another sorry chapter to a very tragic day," said Mr Tooman.

With the holiday season fast approaching Waikato Police are calling for some common sense in regards to drinking.

"In the case of major urban centres and holiday spots Police will be maintaining a high profile but we can't be everywhere so we need people to take a responsible approach.

"Look after one another and if you see a mate under the weather, do the right thing and take his keys off him- he'll thank you later."

JPG - 74KB
Previous
On the 8th day of Christmas . . . violence is not okay
Next
Search continues for missing Hamilton woman