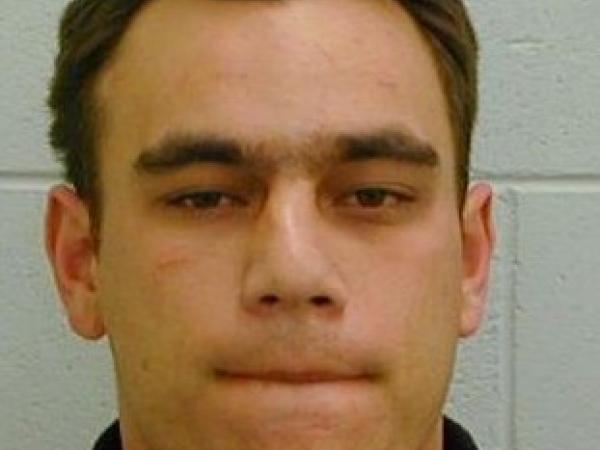 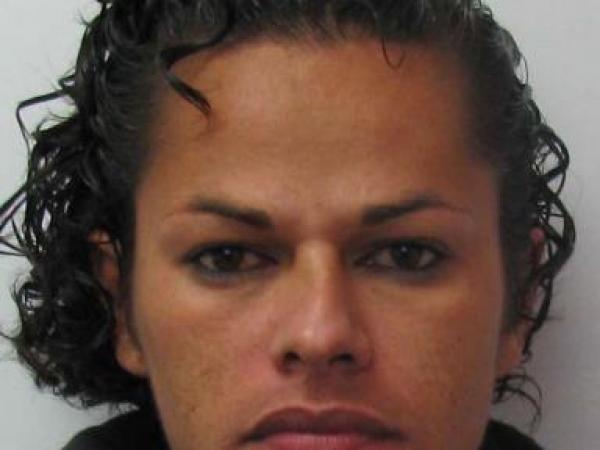 Waikato Police are deeply concerned about the risks offenders are willing to take on the roads, placing not only their lives at risk but those of other motorists, as they seek to avoid the long arm of the law.

The call comes after two separate incidents in Ngaruawahia around 9am today in which drivers went to extremes to avoid Police taking them into custody.

Waikato Road Policing Manager, Inspector Leo Tooman, said in the first incident two Highway Patrol cars pulled over a vehicle behind the BP service station to speak to the driver.

"As it turned out the driver was a man well known to Police who is wanted on several warrants to arrest and he had no intention of coming quietly.

"The driver backed into one of our cars, narrowly missing our staff. As they jumped clear he managed to speed off," said Mr Tooman.

As a result of this incident Ngaruawahia Police are seeking information on the whereabouts of Craig Rata POHUTUHUTU, a 34-year-old transgender male from Huntly who has five warrants to arrest issued against him in relation to assault, breaching bail and failing to appear in court.

"At about 9.30am a man left a property in the town and officers attempted to pull him over but he accelerated away and was recorded driving his blue Holden Commodore stationwagon at 140km/h in a 70km/h stretch of River Rd on Ngaruawahia's outskirts.

"Given the nature of the offender's driving the pursuit, managed by the Police Northern Communications Centre, was abandoned on safety grounds but not before officers recorded the offender's speed at over 170km/h."

Mr Tooman said it was disappointing these latest incidents occurred just two hours after Police urged motorist to consider the repercussions of their actions following a serious injury crash during a pursuit overnight on SH27 near Tahuna.

"Its clear people are willing to endanger not only their own lives but those of Police and other motorists as they seek to avoid Police.

"Offenders need to think about the consequences of their decision making. What could begin as a routine stop over minor matters can escalate into a tragedy, much like what was experienced here in the Waikato on Saturday when a young man lost his life in avoidable circumstances."

Anyone with any information on the locations of either MAHARA or POHUTUHUTU are asked to contact Sergeant Mark Toomey of the Ngaruawahia Police on 07 824 8199. Alternatively information can be left anonymously on the Crimestoppers crimeline, 0800 555111.