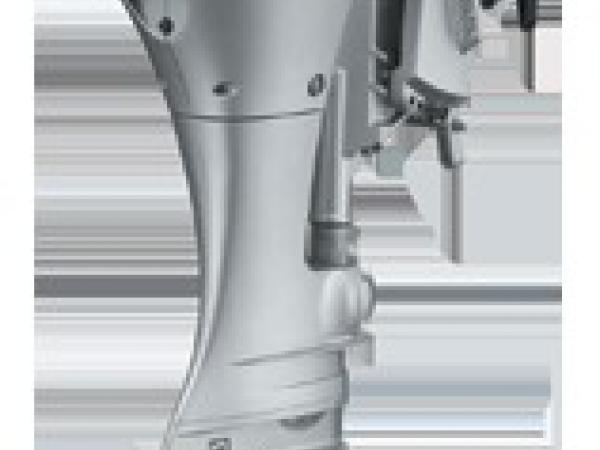 Police are still appealing for information on two outboard motors that were stolen from Lake Karapiro.

The outboards are described as silver 20HP Honda 4 Stroke Engines which came from two of the ten 3.5 metre inflatable rubber boats parked up at the front of the Lake Karapiro High Performance Centre.

The sponsored outboards were to be used for marshalling and water safety in the world rowing champs starting at Lake Karapiro this weekend.

Senior Constable Alistair Grant, of the Auckland Maritime Unit, says that Marine related thefts tend to increase over summer months. He encourages people to remove expensive and electronic items from boats when not in use and to record serial numbers.

"If anyone is offering the stolen motors for sale we want to know about it, as well as any information on the Austrian rowing team's gear which was stolen from a rowing club."

Waikato Police are working closely with the rowing event organisers and competitors to ensure equipment and personal items are well secured.

Anyone with information about the outboard thefts is asked to contact the Auckland Maritime Police on 0800 102 835.

An image of the Honda outboard model can be found below.