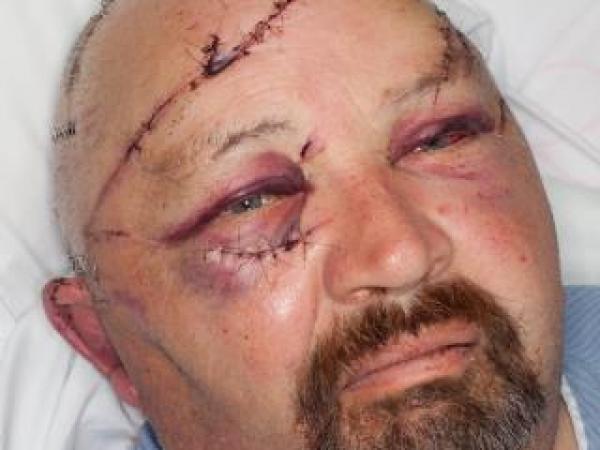 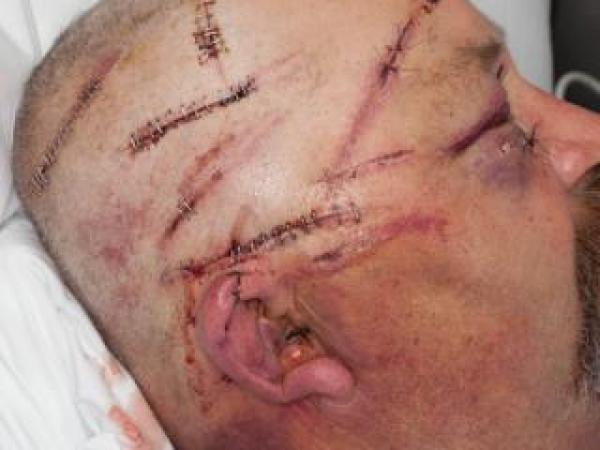 The Police Officer who was the victim of a horrific assault in Taihape yesterday morning, 11 December 2010, remains in a serious but stable condition in Palmerston North Hospital.

Highway Patrol officer Bruce Mellor underwent surgery to treat lacerations to his face, head and body late last night. The surgery was completed at around 1.00am this morning.

Detective Inspector Chris Bensemann, Central Police District, said that the officer's eyes are now completely closed due to swelling caused by the repeated blows to the head.

The two offenders aged 18 and 14 have now been charged with crimes in relation to the unlawful taking of the motor vehicle and the serious assault.

The 18 year old male has been charged with unlawful taking of a motor vehicle, Crimes Act assault and attempted arson of the motor vehicle. He remains in police custody.

The 14 year old male has been charged with unlawfully getting into a motor vehicle, Crimes Act assault and attempted arson of the motor vehicle. He has been taken into CYFS custody.

Detective Inspector Chris Bensemann said that further charges will be considered over the course of the next 48 hours.

Both young men will appear in Whanganui District Court on Monday, 13 December 2010.

Photos are attached to this release showing the extent of the officer's injuries.