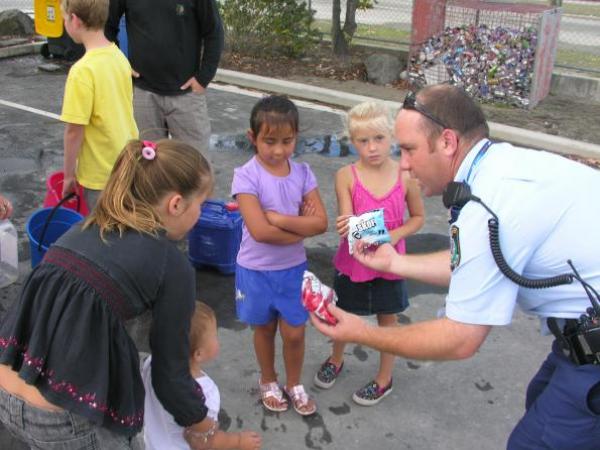 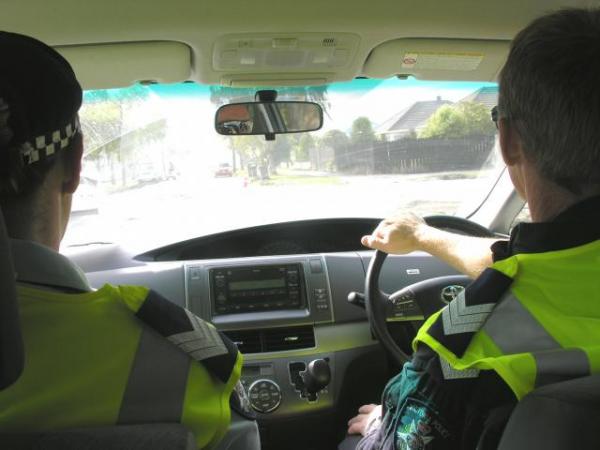 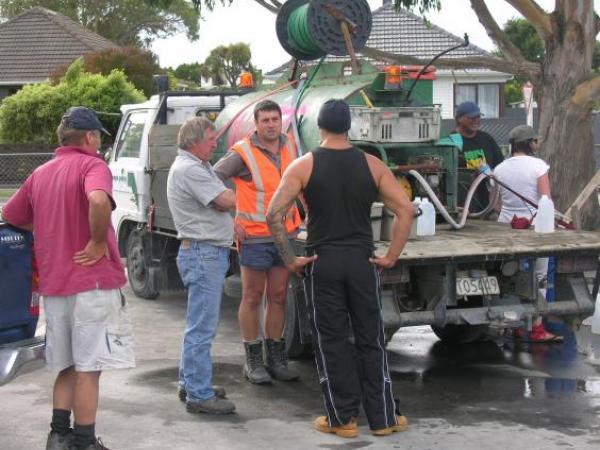 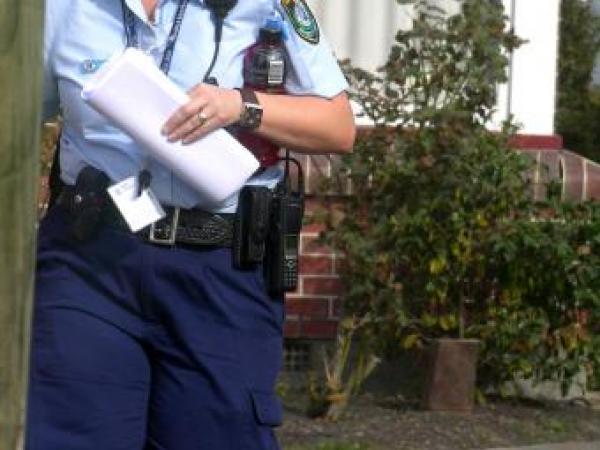 If there was such a word as 'volunteeriness' that is how Kiwis would be summed up according to Australian Police touched by the community spirit in Christchurch following last week's quake.

Sergeant Tony Bear of the New South Wales Police said he was overwhelmed by the community spirit he had seen since he had arrived from Australia.

"The general public have just been brilliant, we've been so impressed by people volunteering assistance to others and the number of people bringing us food and thanking us for being here.

"In one case a lady brought us banana and chocolate-chip muffins that were so fresh they were still warm while in another, a scaffolder who had lost his house and business was paying his workers to operate to barbeque and deliver food around the guys on the cordons."

And that community spirit was close at hand this morning at the Freeville School in north New Brighton where the Aussie officers had set up a patrol base.

Teacher Grant Carr has been running a free water service at the school for community members using water from a spring on his rural property.

"I'm an ex-landscaper and after the first quake I kept in the back of my mind we had this tanker so when the big one hit last week I thought here's something I could do to help our school's community."

"Y'know, we all volunteered to come here from Australia but at the end of the day we're paid to help people being Police officers but what these local people are doing for their fellow residents, it's really humbling to see."

While this activity was going on residents in Christchurch's eastern suburbs were have and Australian Police interaction of their own with dozens of officers going door to door meeting residents and advising them of key points of contact for services.

Delivering the data sheets also gave the Australian officers to get to know the community in their new patch better with locals and visitors alike commenting that though we may pronounce things differently there wasn't too much that couldn't be sorted over a feed of 'fish n chups'.