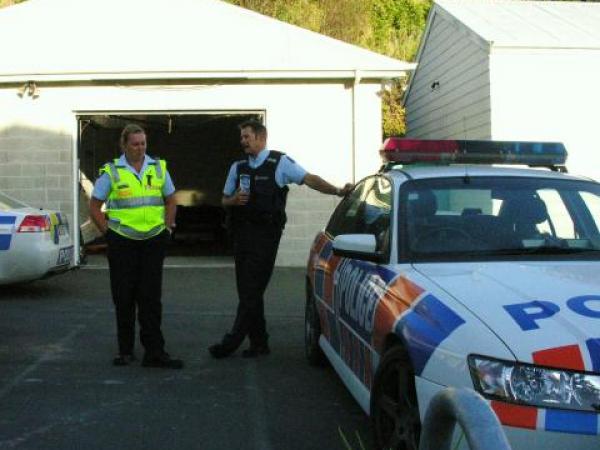 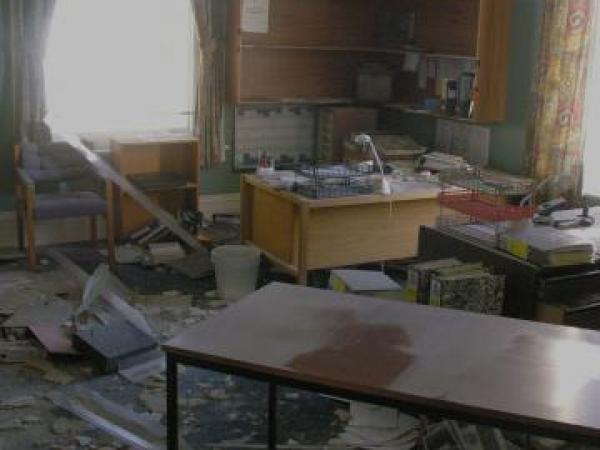 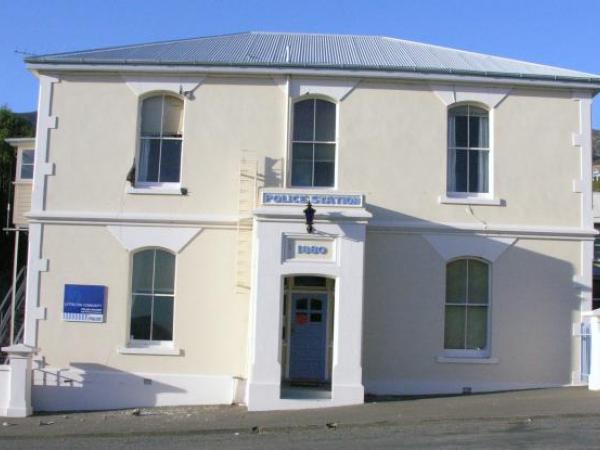 Lyttelton residents can rest assured their local Police Station will be repaired or rebuilt if necessary says Canterbury District Commander Dave Cliff. The station was badly damaged in last week's quake and has received a red sticker from the initial inspections that were carried out.

"We think it can be repaired but if it can't, we will rebuild it" Mr Cliff said. "Lyttelton will continue to have its own Police Station."

"That makes my day," said Sergeant Gary Manch, O/C Station, "so much is damaged there, and this is a light at the end of the tunnel."

.At the moment, Lyttelton Police are working out of a garage behind the station and they will continue to work there until the station is up and running again. Obviously we have more urgent priorities at the moment but we will look at fixing it in due course.

In the meantime, I commend the staff who are making the best of what they have - as is the rest of Lyttelton and indeed the whole of Christchurch, said Mr Cliff.