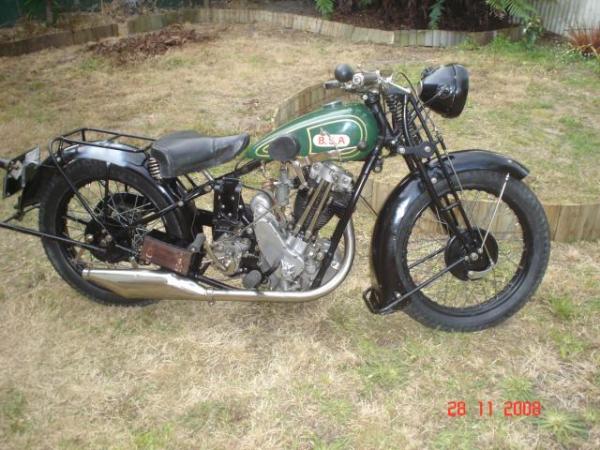 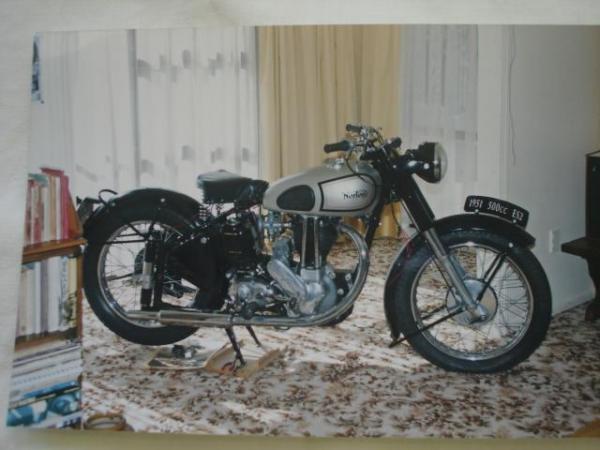 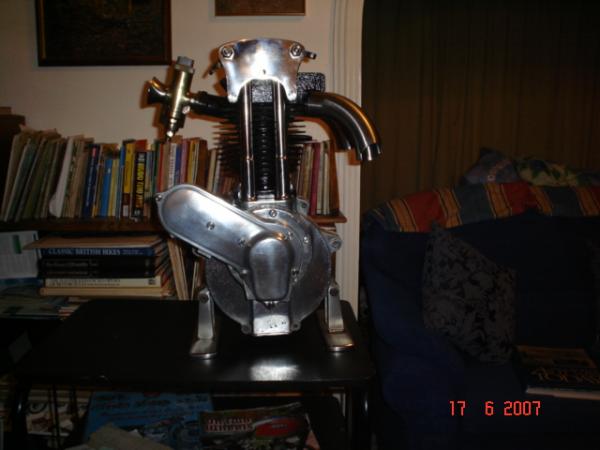 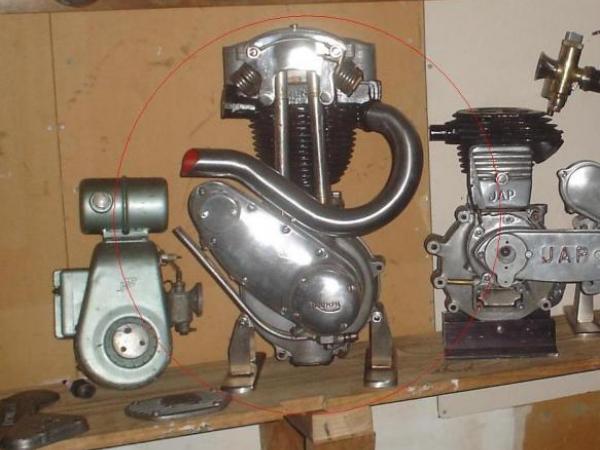 Hamilton Police investigating the theft of three rare, antique motorbikes and two display engines believe the victim was specifically targeted by thieves and hope fellow enthusiasts will be able to help locate the items.

Constable Wayne Shanks of the Hamilton Law Enforcement Team said the 77-year-old victim is understandably distraught over the theft of his beloved collection of motorbikes and machinery from his City home.

"The thieves have gone to some effort to gain entry to the man's garage and make off with a 1928 500cc BSA motor cycle, registration number 302XX, a 1951 500cc Norton motor cycle and a 1926 350cc Harley Davidson bike that was being restored.

"In addition to the bikes two display engines were also taken. Aside from their historical value- collectively the collection is estimated to be worth $45,000 the items hold a lot of sentimental value to the owner, one of which he had owned for sixty years."

Mr Shanks said he hoped others with similar interests in historic machinery would band together and keep an ear to the various grapevines for anyone trying to sell the machines or obtain spare parts for them.

"In such situations items like this are often specifically targeted and people will go to great lengths to hide that they have them, we're hoping that mechanics, spare parts dealers, other collectors or even scrap merchants all keep an eye- or an ear out for any information on the collection's whereabouts."

Anyone with any information on the theft of the motorbikes and engines, their whereabouts or knowledge of who may have been responsible is asked to contact Mr Shanks at the Hamilton Central Police Station on 07 858 6200.

Alternatively information can be left anonymously with Crimestoppers on 0800 555111.

1x 1926 Harley Davidson 350cc 'Harley Pup' motorcycle- the smallest Harley Davidson model ever made. The motor cycle was under repair at the time of the burglary however both the frame and the engine were stolen. Khaki coloured framing, seat and tank. Guards coloured red, black and cream.