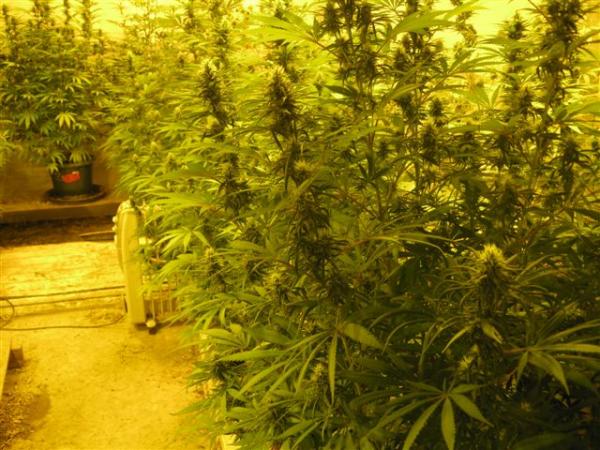 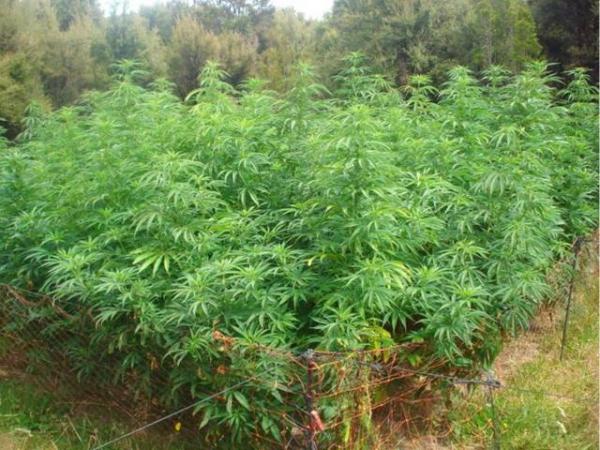 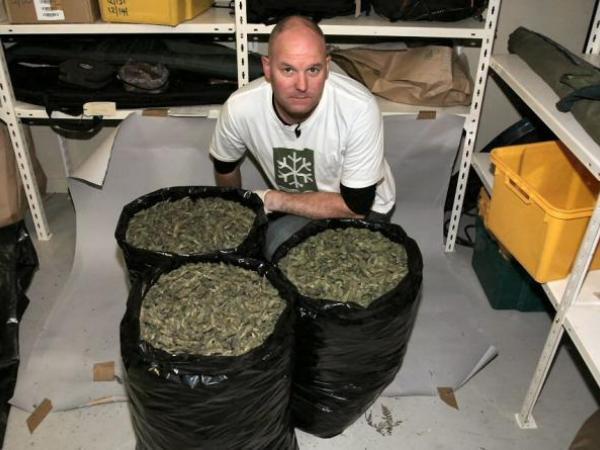 Police have seized and destroyed more than 130,000 cannabis plants and over 280 kgs of dried cannabis in a six month long, nationwide operation targeting cannabis growers and dealers.

Detective Inspector Paul Berry, manager Covert Operations, PNHQ, says cannabis growers and dealers are likely to be feeling the pinch after six months of coordinated action against them.

"More importantly, we have prevented millions of dollars worth of harm by getting these drugs and the offenders off the streets."
Operation National targeted indoor growers and cannabis dealers operating out of drug dealing houses. It ran alongside this year's National Cannabis and Crime Operation (NCCO) Operation Kelly which uses fixed wing aircraft to spot cannabis crops during the cannabis growing season.

The cannabis operations resulted in 2,573 arrests.

"When you put the two lots of results together - both Operation National and Operation Kelly - that is a significant disruption to the supply chain", Mr Berry said.

"Police recognise that cannabis continues to be a major issue for New Zealanders and causes widespread harm to the community through health issues caused by addiction and related crime such as thefts and burglary."

"A recent UN report highlighted New Zealand's consumption of cannabis, putting us amongst the highest users in the world.
"We remain committed to disrupting the business end of illicit drugs - that means targeting the growers and the dealers."

"We know that organised criminal groups are heavily involved in the cannabis trade and targeting the supply chain directly impacts on their ability to operate successfully," Mr Berry said.

Operation National is an example of Police working across all districts in a coordinated approach to combating the illicit drug market. All 12 districts have been running operations for the past six months. Many of them have been publicised already, but this is the first time the results have been collated nationally.

Using the NZDHI ‘harm per kilogram’ component an assessment has been made on seizure data for Cannabis, where the harm was assessed at $11,790 per kilogram (2009 data).

Police estimate that $350 million worth of harm has been saved to the New Zealand economy through activities associated with Op National and Op Kelly.

"One of the most concerning aspects of the lives of drug offenders is that they can put their children in harm's way every day."
"Police found 248 children present in drug dealing houses during Op National. These children can be exposed to drugs, harmful chemicals and are often around firearms and other weapons."

"In cases where police believed the children to be at high risk CYFs were notified of the situation," Mr Berry said.
For all results go to http://www.police.govt.nz/sites/default/files/cannabis-operation.pdf

ENDS
Note to media: Detective Inspector Paul Berry is available for interviews between 10am and 10.30am and then after 1pm today.
Jane Archibald
Police Public Affairs
04 474 9442