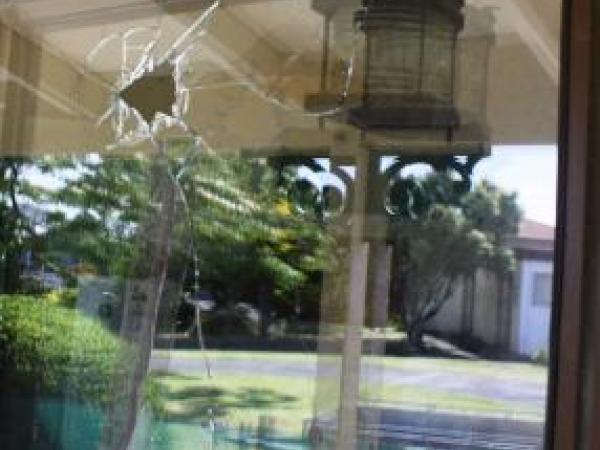 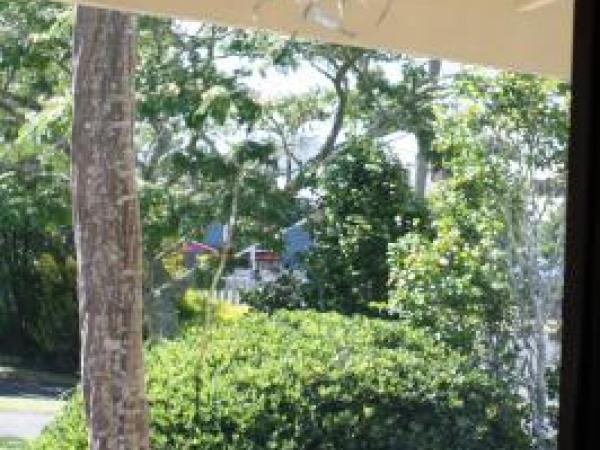 Disappointing is how Waikato Police are describing an overnight incident of wilful damage in which a bolt was fired through a ranch slider door in Whangamata early this morning.

Senior Sergeant Rupert Friend of the Whangamata Police said the elderly female resident of the Weka St address was woken up by a loud bang about 1am today.

"At first she thought it might have been a rock thrown through her window which was frightening enough but when neighbours came to check she was alright after hearing a live bang, and she discovered her curtain ripped things appeared a bit more serious.

"Neighbours rang Police about a broken window at the time but then at first light this morning she noticed a half inch bolt lying on her lounge room floor and we were called again things started to frame a different picture."

Mr Friend said the bolt smelled of gun powder and a search by Police of the road revelled cardboard tubing from fireworks that had been unrolled to get at the gun powder.

"We're appealing for anyone in the vicinity of Weka St Whangamata around 1pm who may have noticed anything suspicious.

"One real positive about this incident is the neighbourhood support the victim has received with people from either side of the woman's property and from across the road all making contact to ensure she is alright and to offer her reassurance, it's that type of community spirit we're relying on to find who was responsible."