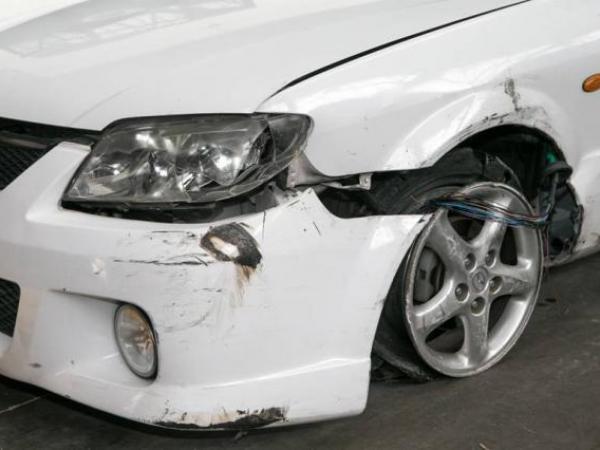 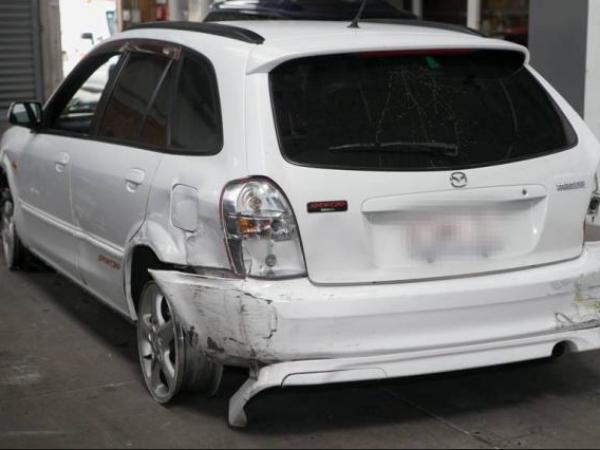 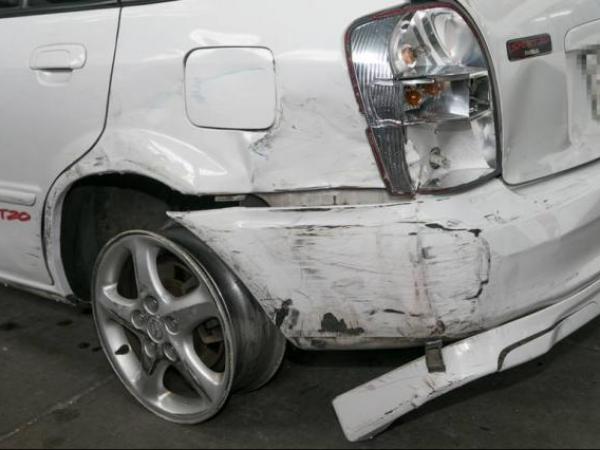 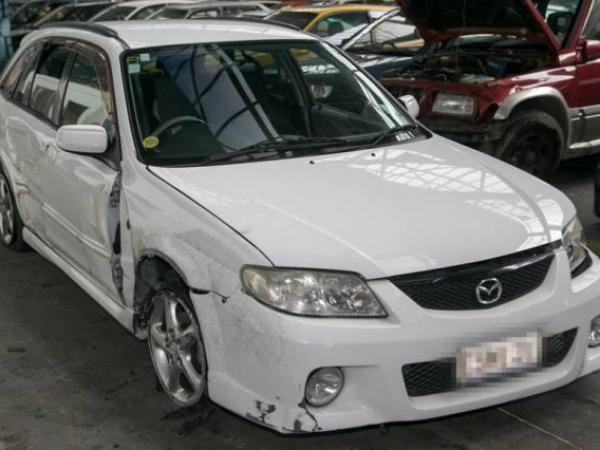 Just before 3.00am this morning, Lower Hutt Police attempted to stop a vehicle they recognised as having been reported stolen the previous day.

"As Police officers approached the vehicle, it has accelerated away towards the Wainuiomata Hill Road.

"Near Wainuiomata Hill, road spikes were successfully deployed which significantly reduced the vehicle's speed to between 20 and 40 Km/h"

Police vehicles were able to surround the car and bring it safely to a stop.

Three Police officers have made an approach to the vehicle in an attempt to arrest the driver.

The driver of the stolen vehicle has then tried to escape by deliberately ramming Police vehicles and shunting one out of the way.

Three Police officers have been swiped by the escaping vehicle with one officer receiving some bruising to his leg.

The vehicle has continued at the reduced speed before being safely forced from the road in Lower Hutt.

The two male occupants were then arrested.

Detective Senior Sergeant Borrell says "It was clear that the driver of this stolen vehicle was motivated to escape and presented a risk to the community. I'm pleased that we were able to safely contain and apprehend him without presenting any further risk of harm to the public".

The driver of the stolen car was a 23-year-old man from Wainuiomata who was on bail for two serious assault charges.

He appeared in Lower Hutt District Court today facing numerous charges relating to this incident and has been remanded in custody until the end of January.

A number of Police vehicles were damaged by the offender ranging from minor damage to one police vehicle now being out of service with substantial damage.

The stolen car was completely wrecked and is undrivable.

Mr Borrell added "As with all serious incidents of this nature, we will be debriefing our staff involved and reviewing our actions to ensure that they met with our policy, practice and procedures".