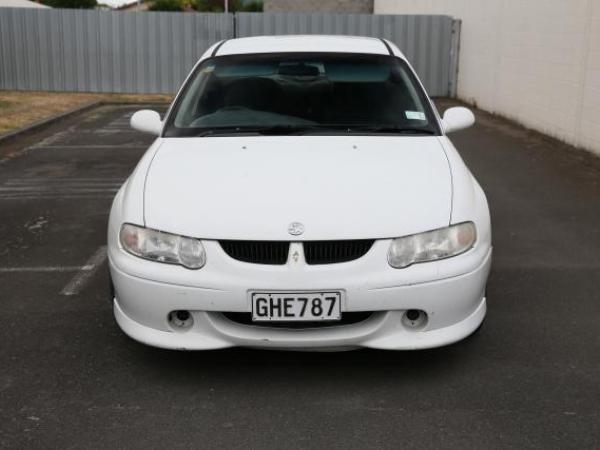 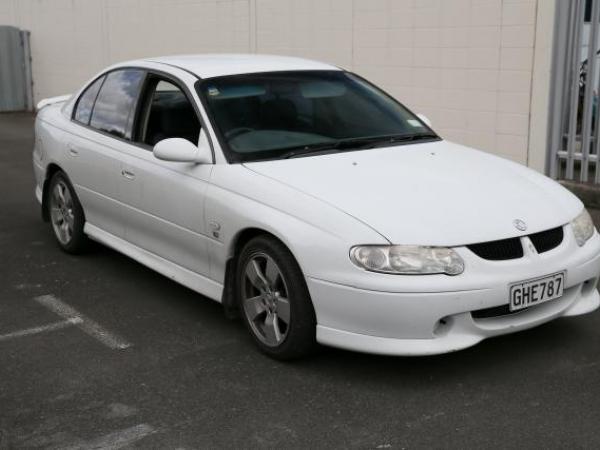 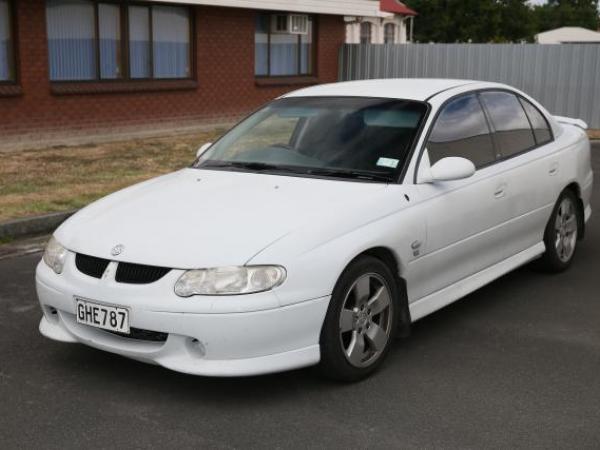 Three people have been arrested by Wairarapa Police as part of the homicide investigation into the death of 40-year-old Glen Jason JONES.

Detective Inspector Sean Hansen says "In the last 24 hours, Wairarapa Police have interviewed and then arrested two females, aged 32 and 22, along with a 28-year-old male.

"All three have been charged with aggravated burglary in connection with the attack on Mr JONES.

"I know this will come as huge relief to Glen's family and the wider Featherston community who have been shocked by the attack.

All three will appear in the Masterton District Court tomorrow.

Preliminary results from a post mortem examination completed at Wellington Hospital today confirm that Glen Jones died of head injuries as a result of the attack.

Police are appealing for any sightings of a white Holden Commodore, registration GHE787.

The vehicle was in Masterton on late on Friday night before it was driven to Carterton and then on to Featherston.

Police believe it was near the scene in Revans Street around midnight before heading over the Rimutaka Hill to Wellington.

It has visited various locations in the Hutt Valley and Wellington City before returning to Masterton in the early hours of Saturday morning.

Detective Inspector Hansen added "I am particularly interested in any sightings of this vehicle and it's occupants".

Police are appealing for anyone who has any information about the vehicle or the occupants to make contact with Wairarapa Police on (06) 370 0300 or wairarapa.police@police.govt.nz.

Alternatively, information can be provided anonymously through Crimestoppers by phoning 0800 555 111.

Photos of the vehicle Police are interested in sightings of are attached.