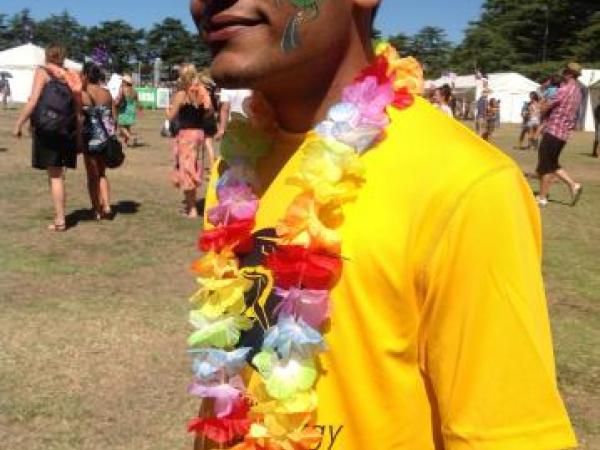 Manurewa Police are interested in hearing from anyone who may have seen or heard from 23-year-old Indian man Ankur Sharma, who has been missing since 9 June.

Detective Grant Arrowsmith of Manurewa CIB says Mr Sharma's family in India have not seen or heard from their son for several weeks and are keen to know that he is okay, as are Police.

"At this stage Police are treating this as a missing persons case and have no reason to suspect anything untoward has occurred to Ankur – but obviously we would like to hear from anyone who may have seen or heard from him so that we can reassure everyone, including his worried family, that he is okay.

"Alternatively, Ankur is asked to get in touch with us directly, or anonymously with no strings attached, so that we can reassure everyone who is concerned about him that he is safe and well."

Ankur is described as being 5ft 6in to 5ft 8in (168–173cm) tall with a skinny build. He is known to wear a leather jacket and stonewashed jeans. Mr Arrowsmith says Ankur arrived in New Zealand on 14 February on a student visa and had recently obtained a work visa that was valid until March 2014. His date of birth is 14 September 1989.

He was last known to be living in Manurewa, but it was believed he was now more likely to be somewhere in the Auckland City area.

Anyone with information that can help locate Ankur is asked to call Counties-Manukau Police on 09 261 1399, or anonymously through CrimeStoppers, Ph 0800 555 111.