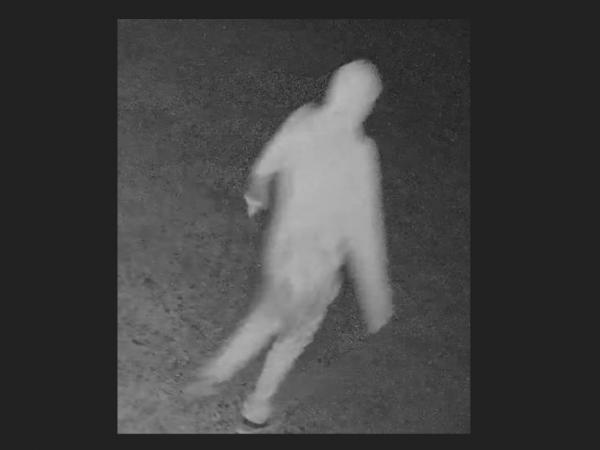 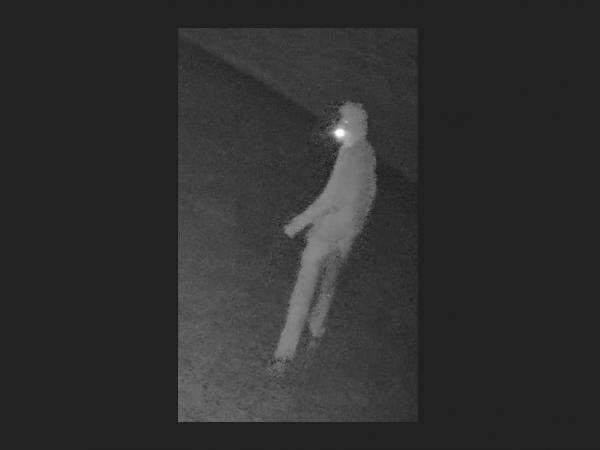 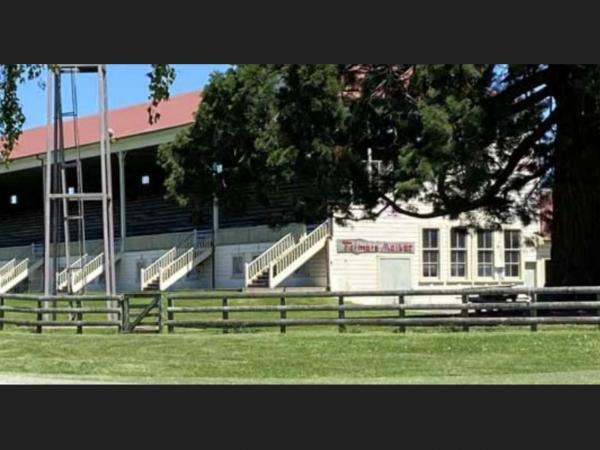 Police are appealing for information from the public following a suspicious fire at the Solway Showground on November 30.

At around 2am, an unknown person approached the stand and main building at the showgrounds and attempted to set them both alight.

The female toilets attached to the showground’s main building caught fire. Fortunately, as the fire grew the sprinkler system activated and put the fire out, preventing any significant damage from being caused.

A person was seen on CCTV entering the toilets around the time of the incident, who is described as slim, wearing a hooded top and a head torch.

The person was seen leaving the scene shortly after the fire was lit.

Police would like to speak with this person and are asking for any information from the public, which could assist us in our investigation.

The CCTV shows a person leaving the area shortly after the fire was lit. JPG - 60KB

A person attempted to start a fire at the Solway Showground on November 30. JPG - 181KB
Previous
Police target methamphetamine supply in Dunedin
Next
Fatal crash, Motunau