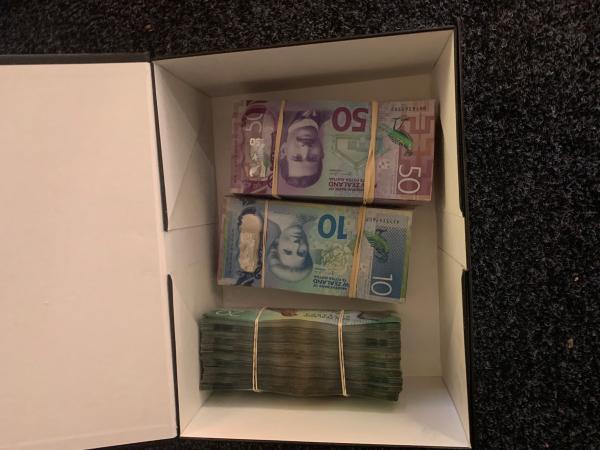 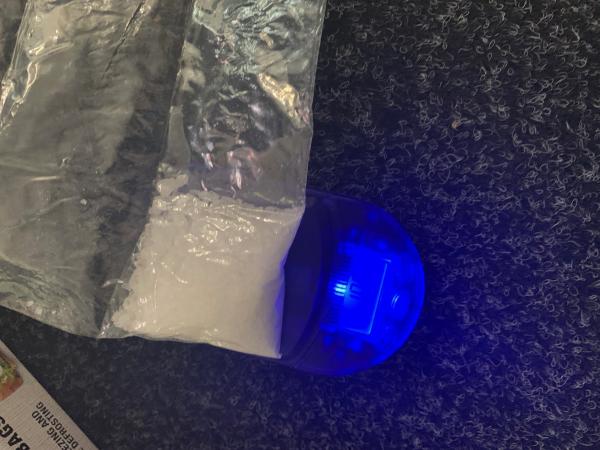 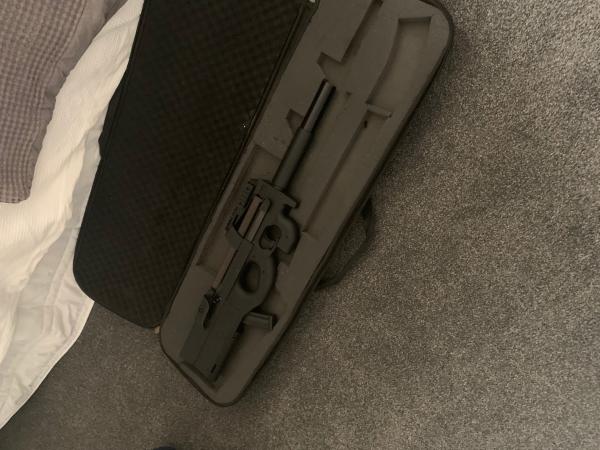 A man has been arrested and firearms, drugs and cash seized at two central Tauranga properties today.

Police responded to the property in the early hours of 28 January, where it was determined a large number of shots had been fired towards the house.

Today Police seized a restricted semi-automatic rifle and a significant amount of ammunition, 14 grams of methamphetamine and $40,000 in cash.

A 37-year-old man associated to the Mongols MC was arrested and is due to appear in Tauranga District Court tomorrow, charged with the possession of methamphetamine for supply and unlawful possession of a firearm.

Enquiries into the January incident are ongoing, and Police are still appealing for anyone with information to come forward.

You can also give information anonymously through Crimestoppers on 0800 555 111.

A bag of methamphetamine recovered during a search warrant. JPG - 785KB

A prohibited firearm in a black case which was recovered during a search warrant. JPG - 900KB
Previous
Firearms, drugs recovered in Thames search warrant
Next
Information sought following spitting incident in Rangiora