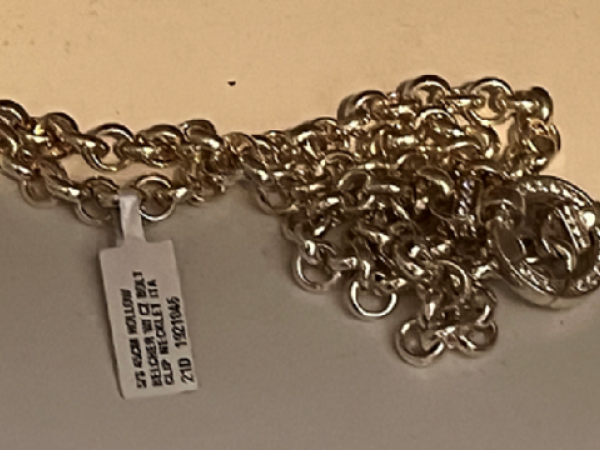 Waitematā Police have made an arrest in connection with a number of incidents across the district recently.

Police investigating a spate of aggravated robberies at jewellery stores executed a search warrant at an address in Henderson.

During the search, Police have located a significant amount of jewellery that is believed to have been stolen from a number of in a number of burglaries at Michael Hill Jewellers stores.

Further searches unearthed stolen liquor and tobacco, a stolen car, a stolen motorbike, cannabis packaged for supply at the address.

Enquiries are ongoing to establish the origins of some of the jewellery and further charges are under consideration.

As the matter is before the Courts, Police are unable to provide further comment.

Police continue to work hard to ensure we keep communities and local businesses safe from those who actively target them.

We urge communities to report any unlawful behaviour.

If something is happening now, contact 111. To report a crime after it has happened, call us on 105.

Information can also be provided anonymously via Crime Stoppers on 0800 555 111.