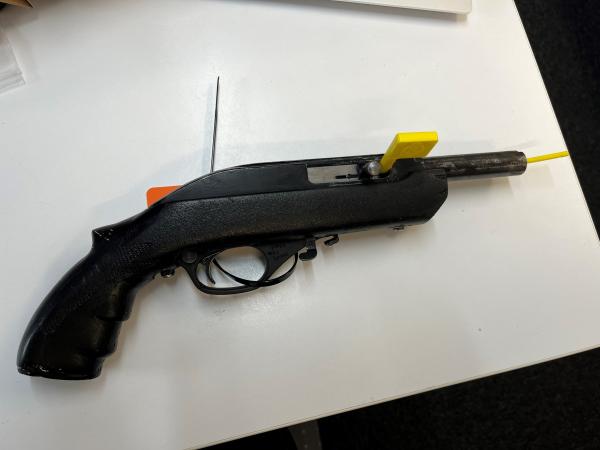 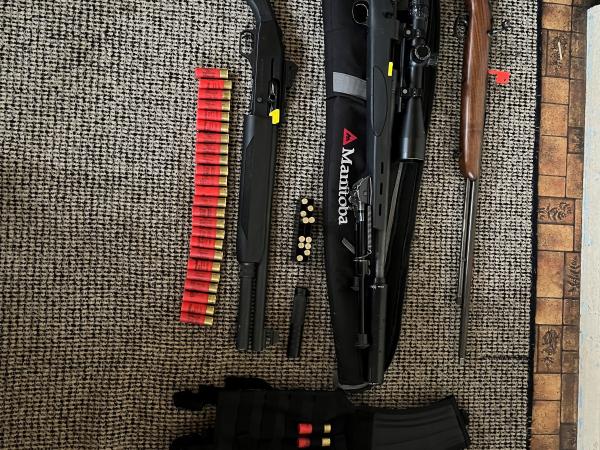 Police executed a series of search warrants between 3 and 11 November, targeting illegal firearms and methamphetamine supply.

Among the items seized were cash, firearms, large amounts of ammunition, cannabis and significant evidence of the supply of methamphetamine.

We want to send a clear message to gangs that unlawful behaviour will not be tolerated and people will be held accountable for their behaviour.

The two men and two women arrested are facing a variety of drugs and firearms charges and are currently before the courts.