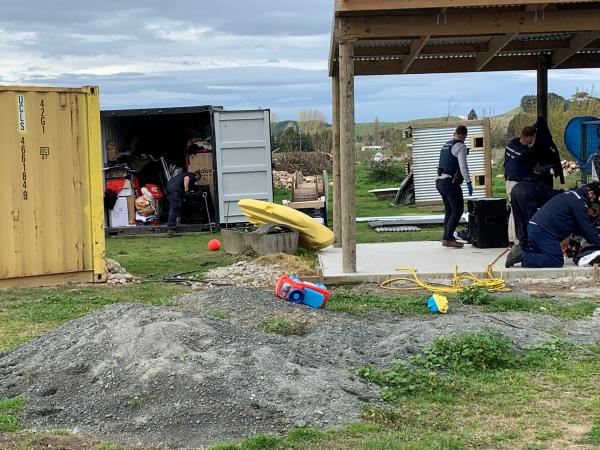 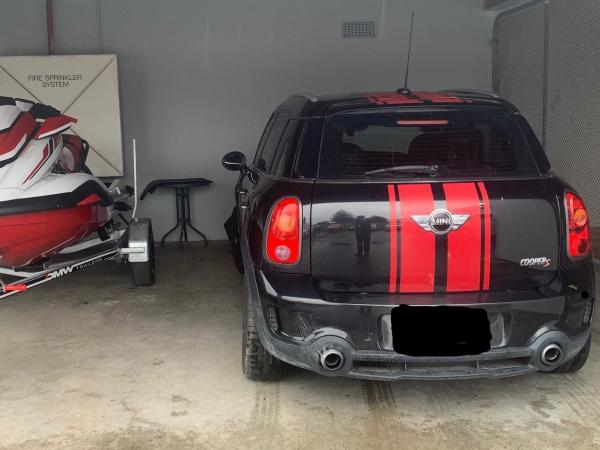 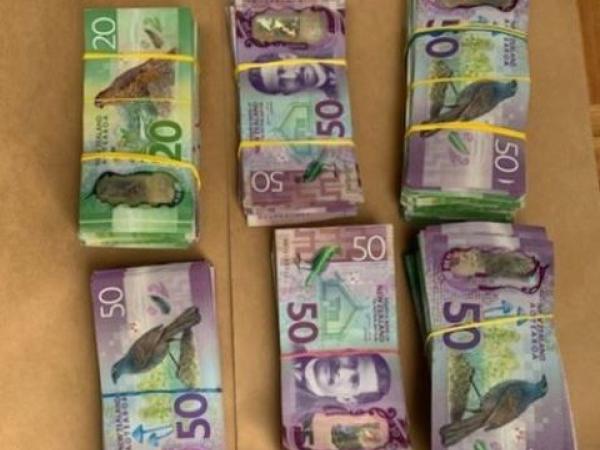 The Eastern District Police Organised Crime Unit has today terminated a six-week-long operation targeting the supply of methamphetamine in the Wairoa area.

There have been eight arrests, including four women, aged between 29 and 42 and four men aged between 30 and 60.

Police allege the group have been selling high volumes of methamphetamine in Wairoa.

The group has strong links to the local Mongrel Mob gang and one of the men arrested is a patched member.

Police have restrained property worth over $1 million under the Criminal Proceeds (Recovery) Act.

This includes seven residential properties and six vehicles including late model utilities, a Harley Davidson motorcycle, a jet ski and an excavator.

Today’s search warrants have seen Police locate and seize a large quantity of cash and methamphetamine. Two firearms have also be seized.

"The termination of this operation will cause a significant disruption to the supply of methamphetamine in the Wairoa community and will ultimately prevent the ongoing harm associated with this insidious drug," says Detective Inspector Brent Greville.

“It should send a clear warning to those who deal drugs in our communities that Police will continue to target you, and you will be prosecuted.”