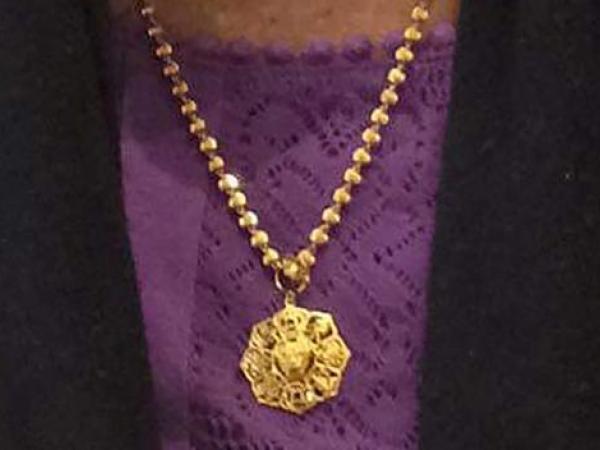 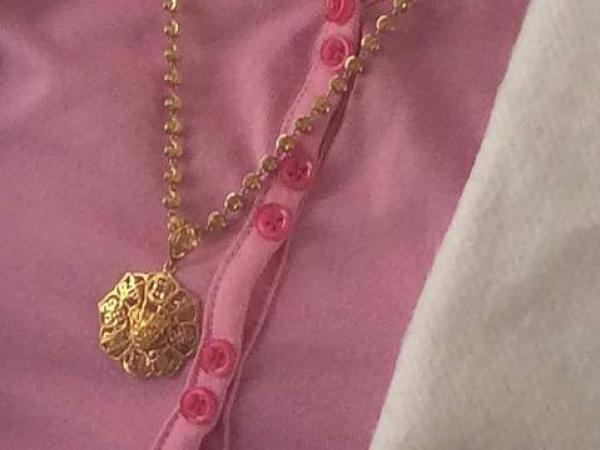 Police are continuing to investigate the death of an elderly woman who was found deceased in her Avondale home on Tuesday afternoon.

We are now in a position to release her name, she was Rampiari, aged 82 of Auckland.

Early indications are that Mrs Rampiari has likely died due to a medical event, but we are awaiting the results of further tests.

Police are continuing to make enquiries into the burglary that has occurred at Mrs Rampiari’s home on St George’s Road.  We believe that this has occurred sometime between 10:30am and 3:30pm Monday 8 October 2019.

There were a number of items taken in the burglary including the jewellery pictured in these photos. We are releasing them in the hope that someone will have information which can assist our investigation.
We are also asking anyone who may have witnessed any suspicious activity in the St Georges Road area to contact Avondale Police Station on (09) 302 6400.

At this stage there is no evidence to link Mrs Rampiari's tragic death to the burglary which occurred but we continue to keep an open mind as our investigation progresses.

We really need whoever was involved in this incident or those who have information to contact Police urgently.

Information can also be provided anonymously to Crimestoppers on 0800 555 111.

Note to media: The woman's name is spelt correctly. This is a cultural norm that Police are respecting.