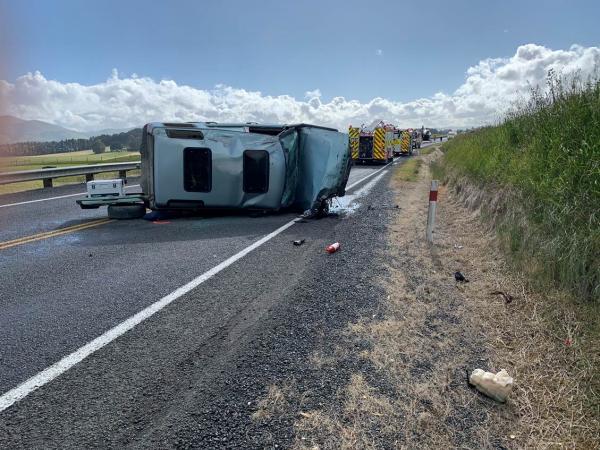 Balclutha Police are seeking witnesses following a serious two-vehicle collision on SH 1 south of Balclutha at about 5pm on Saturday 5 December.

A 17-year-old young woman remains in a critical condition in Dunedin Hospital as a result.

We want to talk to anyone who witnessed either the crash, or saw the vehicles prior to the crash - a light green-coloured Range Rover travelling north from Clinton and a silver-coloured Toyota Blade heading south from Balclutha.