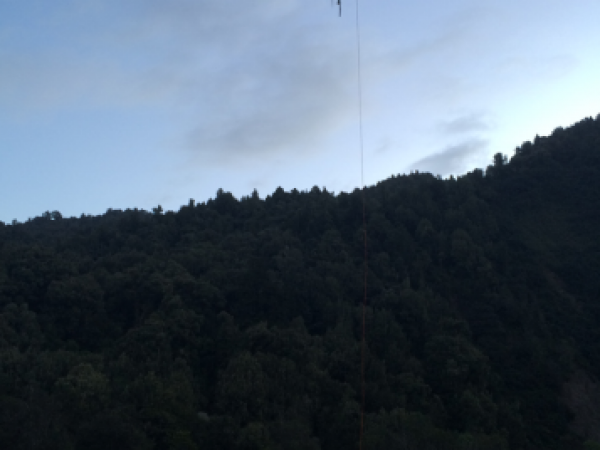 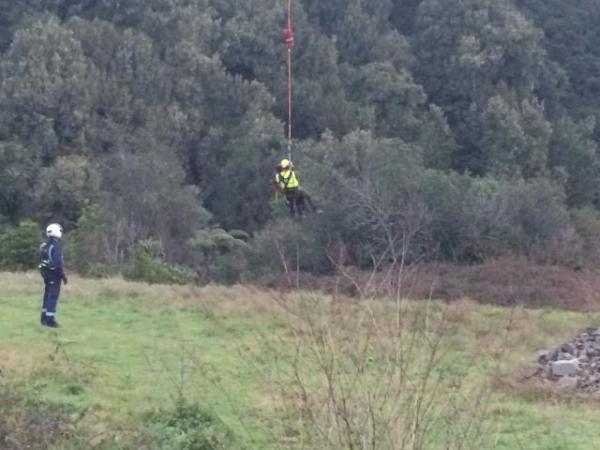 The woman and four children found after going missing in Te Urewera have been taken to Whakatane Hospital to be assessed.

Two of the younger children are being treated for mild hypothermia.

The group was found in a valley close to what's locally known as 'No Name Creek', after first venturing into the bush on Tuesday.

All five were winched out of the area by helicopter as darkness fell.

A short time later they were transported to hospital by road ambulance.

The women and children are being given all the support they need, including medical assessments.

Police would like to thank search and rescue teams and helicopter crews from Rotorua and Taupo for their commitment and expertise throughout the search.

We would also like to thank Te Uru Taumatua for hosting Police and media at Te Kura Whare in Taneatua.

Tuhoe knowledge of the terrain was invaluable in the search for the walking party.

Once again, Police are pleased there has been a successful conclusion to the search and rescue efforts.

Note to media: Police will not be facilitating any access to the family involved. No further interviews with Police will be conducted, but we do have audio from this afternoon's stand up available on request.