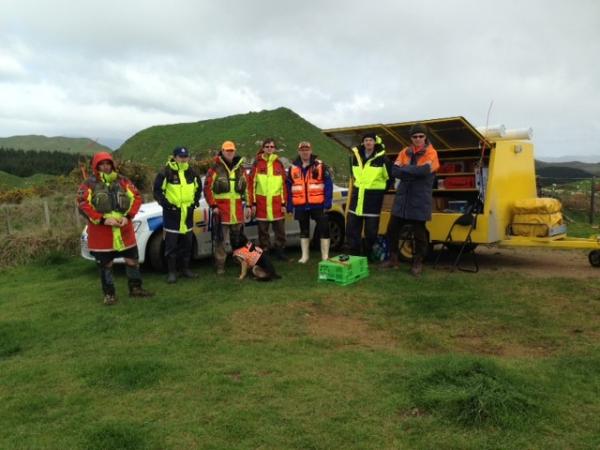 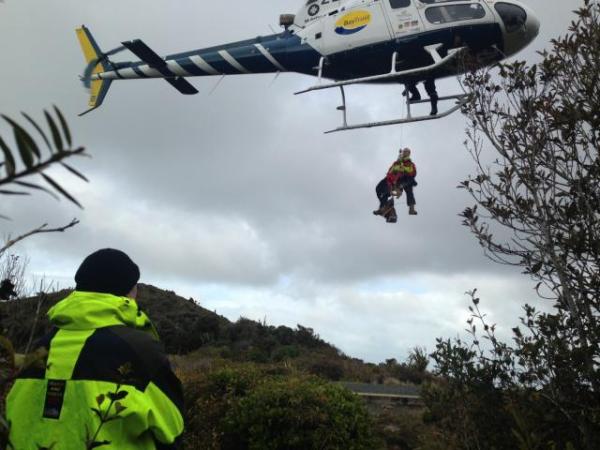 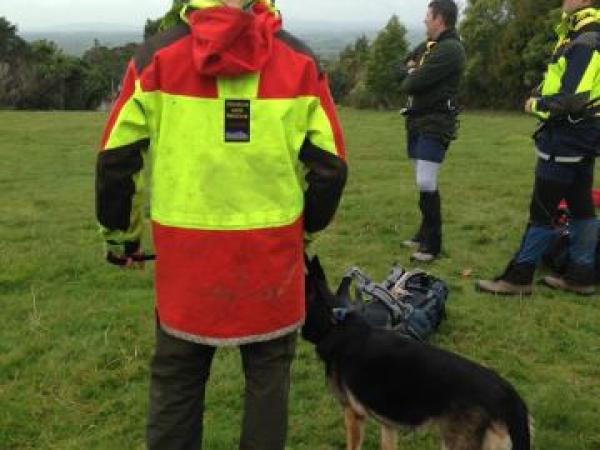 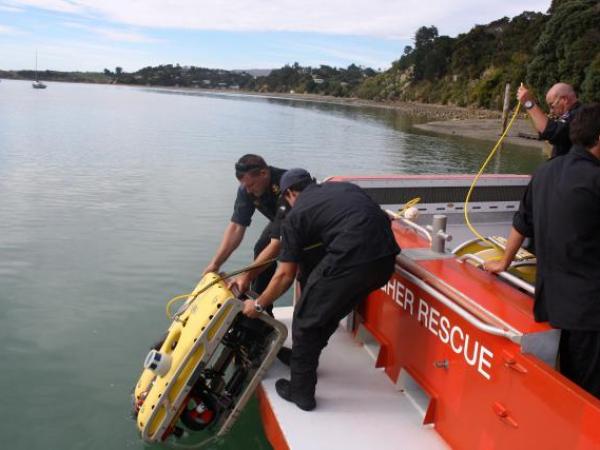 As people head off into the great outdoors these summer holidays, those tasked with dealing with things when they go wrong are urging adventurers on the land, on the water and in the air to take steps to prevent mishaps from occurring.

Waikato Police Search and Rescue Coordinator, Constable Dave Pitchford, said the busy season for rescuers has already arrived with callouts this month around double the number from last December.

"As of today we've had about 12 callouts so far while at the same date last year we had been called on six times so that's quite an increase in what is essentially a volunteer response service.

"There are seven Land Search and Rescue (SAR) groups located within the Waikato Police District with about 150 volunteers supported by 14 Police staff and we also have a very enthusiastic Youth SAR element that brings through prospective new members."

Mr Pitchford said there are also six volunteer Coastguard units situated on the Waikato's east and west coasts that Police frequently operate with, especially over the summer accounting for about 100 volunteers.

"We also work very closely with the eight different Surf Life Saving Clubs across the Waikato. All of these people give of their time freely, asking nothing in return.

"What we ask for on their behalf though, is to allow them to enjoy the Festive Season with their loved ones and the best way to do this is through proper preparation before heading out tramping, hunting, swimming, fishing, boating or flying this summer."

Mr Pitchford said the earlier than expected summer has been a definite contributing factor to the number of callouts as people make the most of the great weather and sometimes get into difficulty.

"There are some simple steps to ensure you keep yourself out of harms way and enjoy your recreation activities.

"Remember be prepared, wear your life jacket and carry two forms of communication when out on the water, swim between the flags, plan your trip and tell someone about it, check the weather and avoid alcohol, its pretty simple stuff that all too often gets neglected."

"For instance, during the search and recovery operation for the lost aircraft off Kawhia at the end of March which Land SAR teams scoured the coastline and Coastguard vessels supported the operation, there were three other successful searches for missing persons carried out.

"During last week's search and recovery of a missing Australian tennis coach, Land SAR teams conducted a number of searches around Hamilton while other team members conducted another two searches."

Mr Pitchford said the people of the greater Waikato were well served not only by the searchers, coastguard crews and lifeguards directly involved but by their families and employers who allowed these volunteers the time to serve their communities so well.

"On behalf of the Police, and the wider community we would like to thank them for the job they do."

For more information on keeping yourself safe in the out doors visit www.adventuresmart.org.nz.