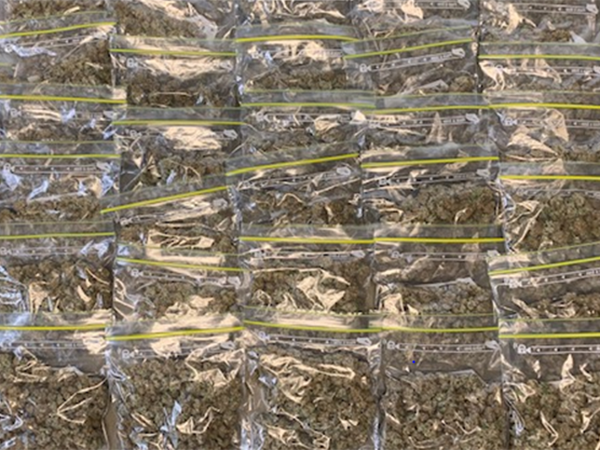 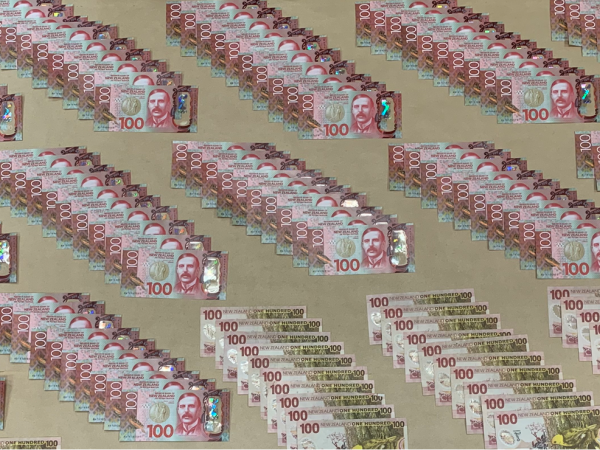 Four people have been arrested and millions of dollars in assets restrained following an operation targeting large scale commercial cannabis dealers in Dunedin and Southland.

Three men — aged 49, 32 and 26 — and a woman, aged 37, have been charged with drug offences including selling and supplying cannabis and cultivation of cannabis.

During the warrants Police located a growing operation and recovered large amounts of cannabis with a street value of about $60,000, as well as $115,000 in cash and eight firearms.

Police also restrained assets worth about $3.2 million under the Criminal Proceeds (Recovery) Act.

These assets include residential properties and vehicles believed to have been financed through drug dealing.

Those arrested are expected to reappear in Dunedin District Court in late April or early May.