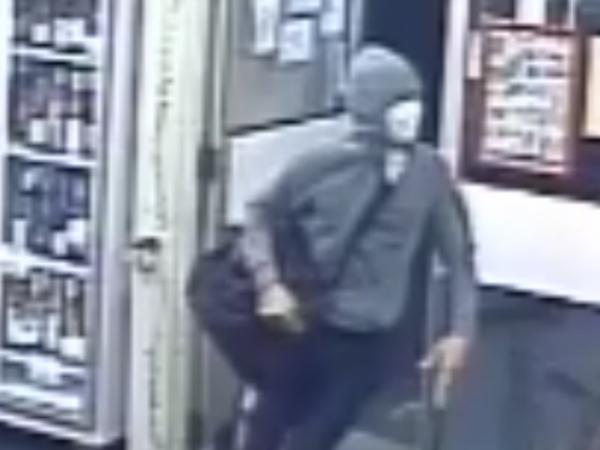 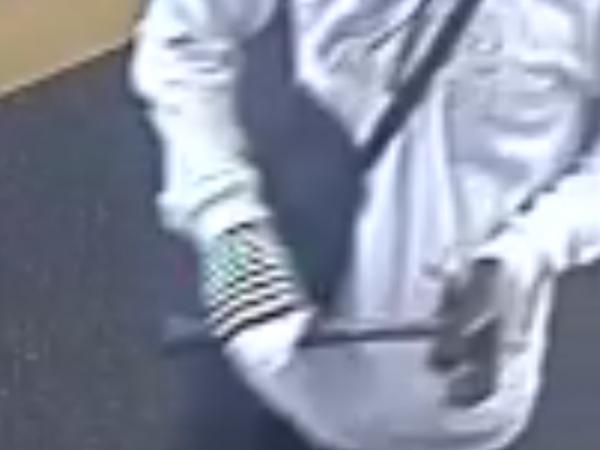 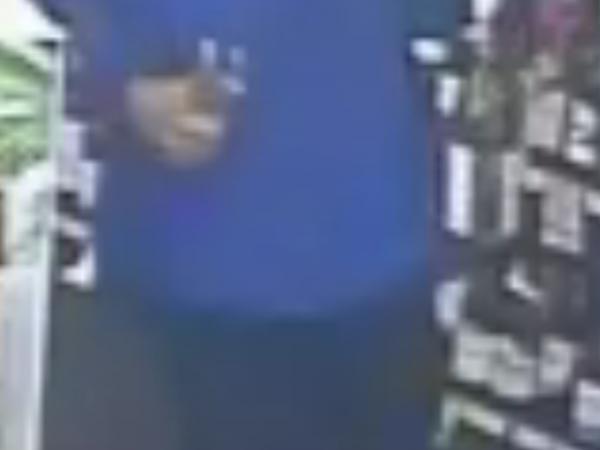 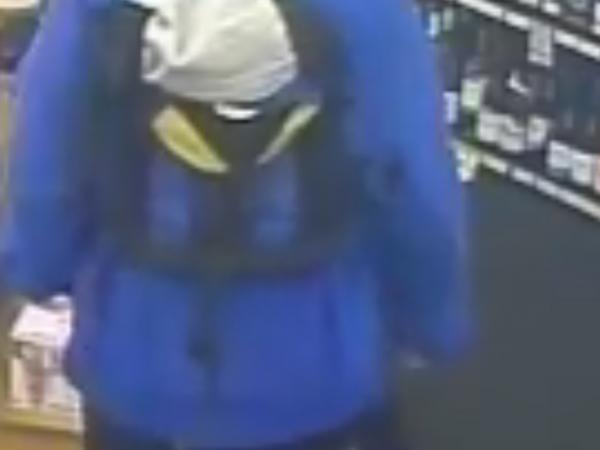 Police are investigating after a liquor store in Lincoln Road, Christchurch was robbed on 7 December.

Four offenders entered the store at around 10.30pm that night.

The offenders threatened staff and stole a range of alcohol.

Police believe they left the scene in a stolen vehicle, which was later found abandoned after crashing nearby.

Nobody was injured in the robbery but the liquor store employees were left shaken.

We would like to hear from anyone who can help us identify these offenders, or anyone who has information which could assist our investigation.