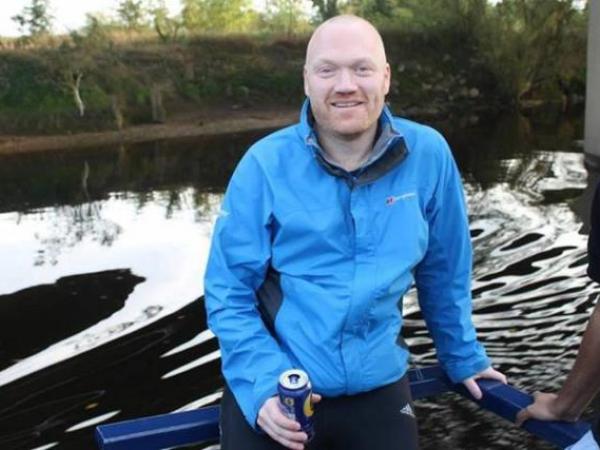 Nelson Police are very concerned for the wellbeing of a British tourist who is overdue while walking the Te Araroa Trail between Nelson Lakes and Boyle River.

Search coordinators say it is possible he has now left the area where he was thought to be intending to tramp.

Mr Wyatt was last seen at Blue Lake in Nelson Lakes National Park on or about the 14th of December.  He was intending to tramp to the Boyle Village in the Lewis Pass, where he was due to uplift a food package on the 16th of December. His intention was to then carry onto Arthurs Pass where he has another food parcel to collect.

Another tramper spoke with him at the Blue Lake hut, but Mr Wyatt has not arrived at Boyle Village.

Police are appealing for Mr Wyatt to contact them, or for anyone who has information on his whereabouts to contact Police as soon as possible. Police would also like to speak to anyone who has been tramping in this area.

A helicopter reconnaissance of the Nelson Lakes area will be done later today.