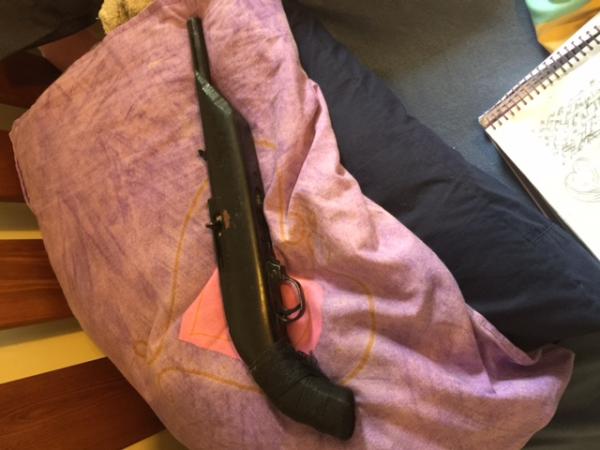 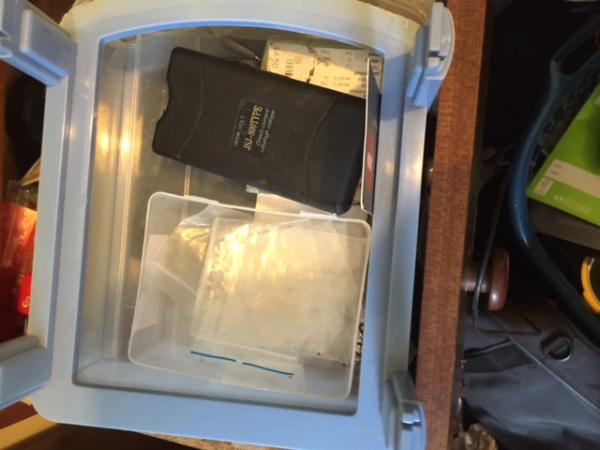 Police have arrested 15 people for dealing and supplying controlled drugs including methamphetamine and cannabis in the Waitemata district.

The successful six-month operation targeted 14 drug-dealing houses across Waitemata. Fifteen people are now facing a collective 100 charges of supplying and offering to supply Class A, B or C drugs including methamphetamine, LSD, GBL, ecstasy, cannabis and synthetic cannabis.

In addition to controlled drugs, a loaded firearm and illegal stun-gun were seized. One person has been referred to the Police Youth Aid section in relation to a possession for supply charge. Another three people were warned for minor drug-related matters.

Some of those arrested appeared in the Waitakere and North Shore District Courts on Wednesday afternoon. Several others have appeared today and two others are expected to appear in the next few days.

Waitemata District Crime Manager, Detective Inspector Bruce Scott, says the operation was aimed at preventing the flow of drug-dealing and other crimes linked to drugs.

“We know there’s a strong link between controlled drugs-supply and volume crimes, such as burglaries and car theft, which are often committed to fuel drug addictions,” says Det Insp Scott.

“Communities are especially affected by the harm caused from drug dealing, which is why we’re committed to disrupting the trade and holding these people to account.”

Young children, aged between five and 10 years, were living at two of the houses targeted in the operation. Police have made referrals in relation to these cases to Child, Youth and Family.

Mr Scott says it was a “huge disappointment” to find young children living alongside illegal drugs.

Police are committed to reducing the effects and availability of drugs in the community. If anyone has information about drug-dealing in their communities they should contact their nearest police station or information can be left anonymously on Crimestoppers 0800 555 111.