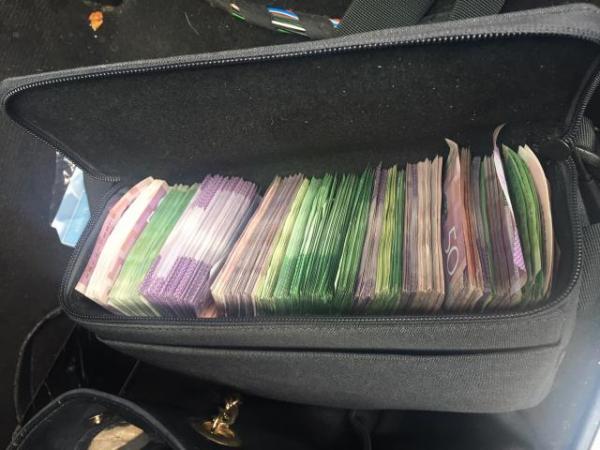 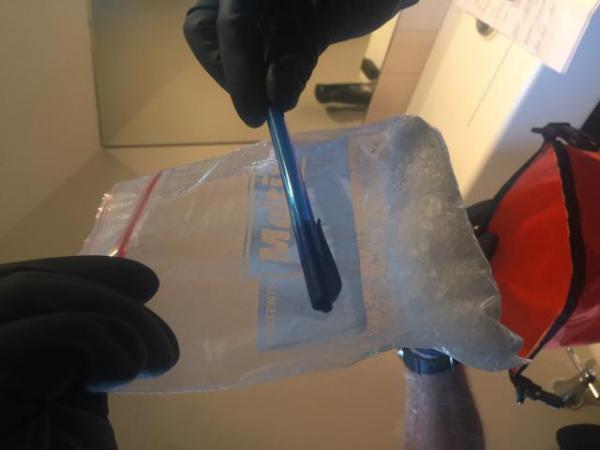 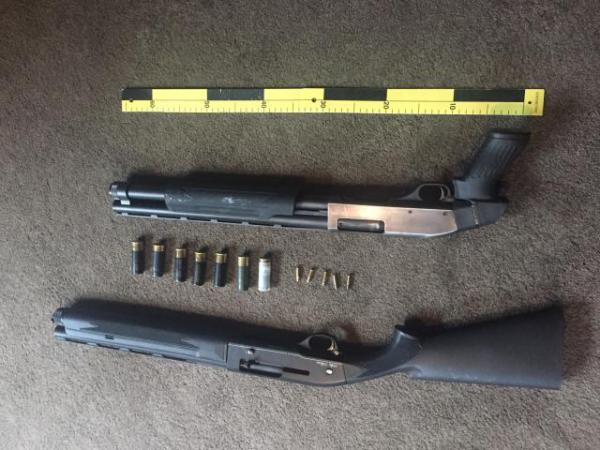 At about 2pm yesterday, Christchurch Police, including members of the Armed Offenders Squad, executed a search warrant at an address in Sumner.

During the search warrant Police located gang clothing, more than $50,000 cash, four firearms (of which three were loaded), a stun gun and 345g of methamphetamine with an approximate street value of $345,000.

Sergeant Chris Barker, of the Canterbury Offender Prevention Team, said of particular concern were the loaded firearms in the property's main living area.

"This is a house in which children were present, and it was very concerning to find these weapons in easy reach. This was a disaster waiting to happen.

"Police would to thank the community for their help and for speaking out when they saw activity that they knew wasn't right.

"This is a great example of the community working together with Police to take out unwanted criminal gangs.

"Canterbury Police are committed to reducing the supply of methamphetamine. This is a significant result right before Christmas and will have a positive impact on reducing harm through the festive period."

Police also seized thousands of dollars’ worth of assets. A 31-year-old man has been arrested and is due to appear in Christchurch District Court today.

Police have not ruled out further arrests.