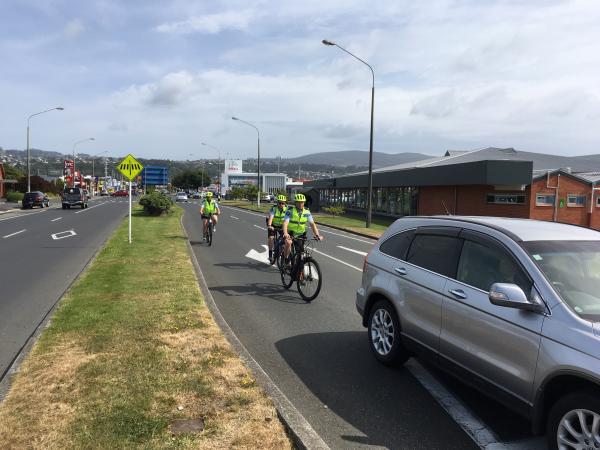 On 12 February selected officers in Auckland, Wellington, Christchurch, and Dunedin will take to the roads on e-bikes to trial them as a new tool to help keep our roads safe.

“Biking is becoming a more common way of getting around with easy manoeuvrability through traffic, and e-bikes are an environmentally friendly option.

“The idea of Police on bikes is not a new concept, however our focus is much broader now, especially in the area of road policing and crime prevention. And having e-bikes mean our officers also have a little extra power when they need it.”

Police is going to trial e-bikes in four city locations over four weeks to assess the potential benefits they could bring to policing and public safety in central city locations.

“The bikes provide an opportunity to undertake road policing prevention activities focusing on distracted drivers (cell phones) and people not wearing seatbelts. Another appeal of the bikes is they will help us deter crime such as vehicle theft, burglary, and disorder.”

After the trial a formal evaluation will be completed and the potential for further operational use will be considered.

Notes to media – for local photo opportunities in districts during the trial please contact the Media Centre.