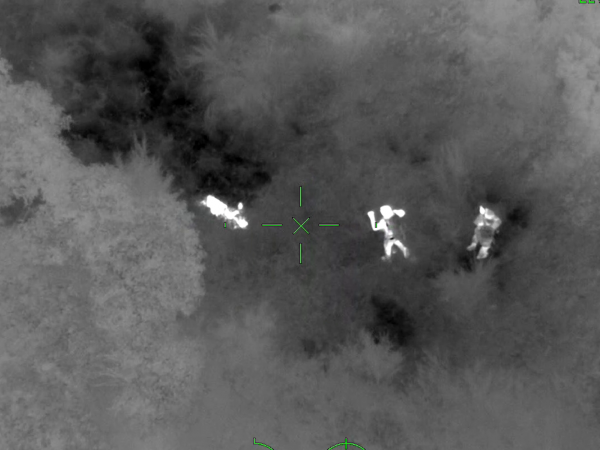 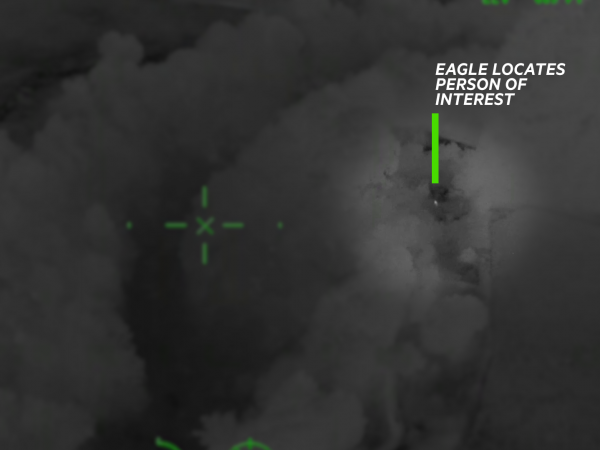 Thanks to the eagle eye of the Police helicopter, a Mangakino man is extremely fortunate to have been found after spending over a day lost in the bush.

In a joint effort, Taupo and Turangi Land Search and Rescue (Land SAR) staff alongside Coastguard, Eagle helicopter and the Mangakino community located the missing man on Saturday evening.

The 79-year-old was last seen on the morning of Friday 30 July and was reported missing just after midday on Saturday.

His family and Police were extremely concerned for his wellbeing due to his Alzheimer’s.

After initial searches of places he was known to visit were unsuccessful, Land SAR teams were deployed just after 5pm on Saturday.

“It was getting dark and he’d been gone a day, so we were pretty keen to find him as soon as possible,” he says.

“He was last seen on that river trail, so we combed that area hoping for the best.”

At roughly 10pm, Eagle helicopter joined the search hoping to spot the man by using its infrared camera.

Shortly afterwards the Eagle crew spotted him lying in vegetation near the Waikato River and directed Land SAR teams to his location.

Ten minutes later Land SAR teams were on scene with the man and assessing his condition.

“One team was about 200 metres from him when Eagle zeroed in on his position,” Senior Constable Shepherd says.

“We could have passed right by him and not known.

“We were extremely fortunate in finding him relatively safe and well, considering he’d been out for 36 hours.”

He says the families of those with degenerative brain diseases like Alzheimer’s and other forms of dementia would benefit from having a Wandatrak tracking device for their loved ones.

WanderSearch is a system within the Safer Walking framework that is made up of a radio frequency (RF) device that people who are at risk of going missing wear.

The tracking devices are small pendants in the form of a necklace, belt attachment or watch, worn by the wandering person.

Police and Land SAR volunteers throughout New Zealand use search equipment designed to detect these devices to assist them locate the missing person in the speediest manner possible.

Land SAR works in partnership with all the Wander Search groups to provide guidance, support and training throughout New Zealand.

When a person wearing the device goes missing, Police SAR will be notified immediately and track the person using the device, proving to be a successful system for both Police and families.

For more information contact any Police SAR coordinator through your nearest police station. You can also find further information on the Wander Search New Zealand website.

Land SAR teams close in on the target PNG - 1MB