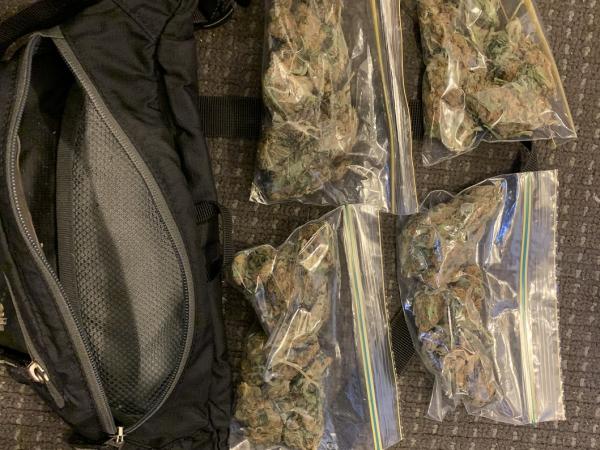 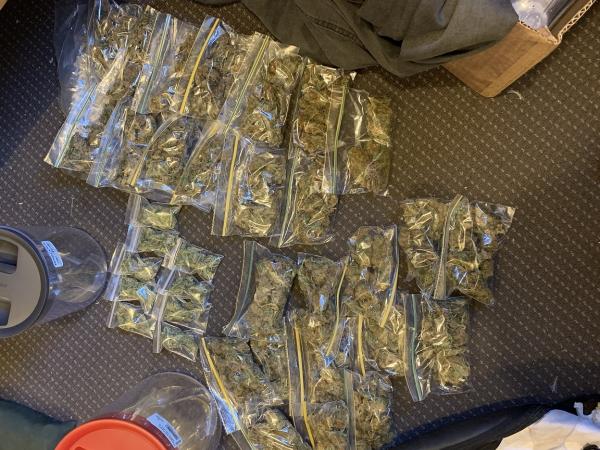 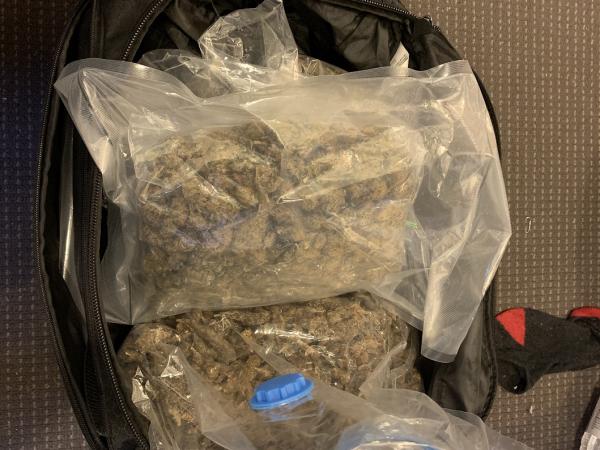 Police have arrested five people following the termination of two operations in Central Otago and Queenstown.

On 24 June three search warrants were executed in Alexandra targeting the supply of MDMA and cannabis.

The three addresses were linked to the long-term supply of illicit drugs in the community.

Three local people were arrested, two of whom have been charged with supplying cannabis to a person under 18.

As a result of the operation, Police has seized approximately half a kilo of cannabis along with evidence of drug dealing.

Yesterday, search warrants were executed in Queenstown relating to the supply of cannabis. Over 2.5kg of cannabis was recovered with an estimated street value of between $40,000 to $60,000, along with a large quantity of cash.  An amount of LSD was also located along with evidence of the supply of other drug related offending.

Enquiries are still on going, however two foreign nationals are being charged with possession for supply of cannabis.

“Illicit drugs can cause significant harm, and in this case the sale of drugs to young people is particularly concerning,” says Detective Senior Sergeant Miriam Chittenden, Acting Area Manager: Investigations.

“Police has no tolerance for drug dealing in our communities and we will continue to root out and target these kinds of offenders,” she says. "As a result of these arrests, the drug trade in both Central Otago and Queenstown will have been significantly disrupted."

“For those who are suffering from the effects of addiction, Police would encourage you to seek help. Addiction is a health issue and help is available.”

Information from the community regarding organised crime and gang-related offending is invaluable in helping NZ Police to investigate crime and prevent harm - the more we know, the more effective we can be at stopping criminals unfairly profiting at the expense of others.

Information can be provided to Police via 105 (phone or online reporting), or anonymously via Crimestoppers on 0800 555 111.