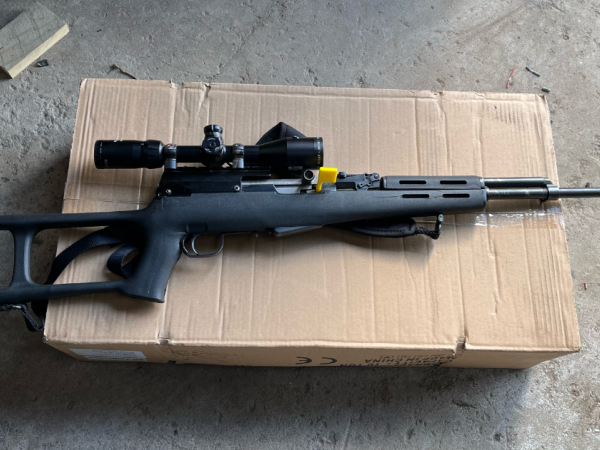 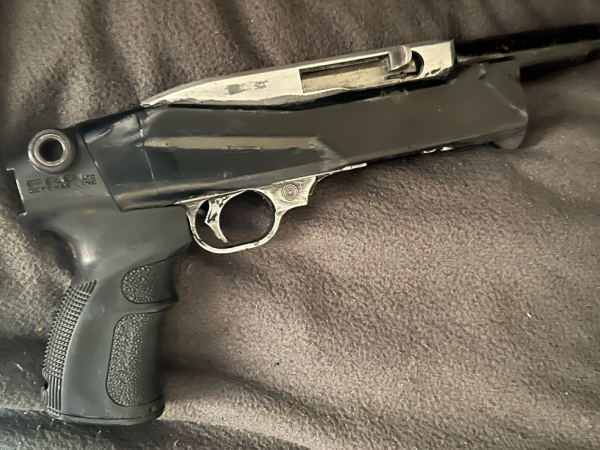 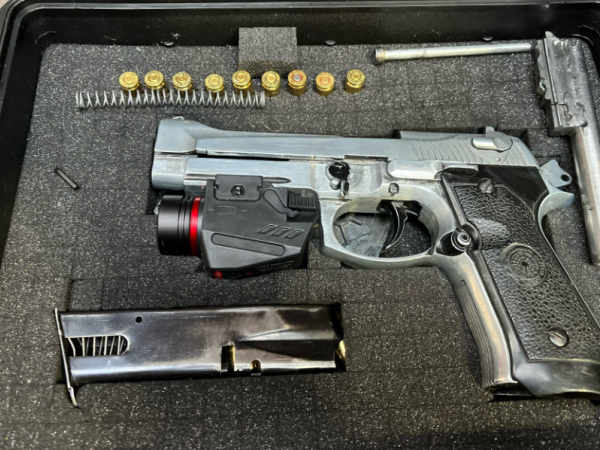 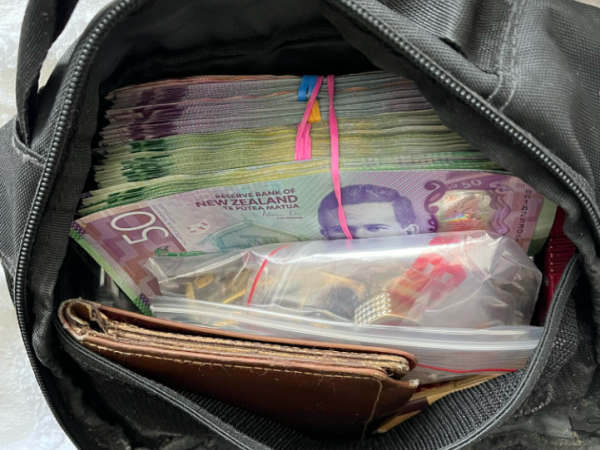 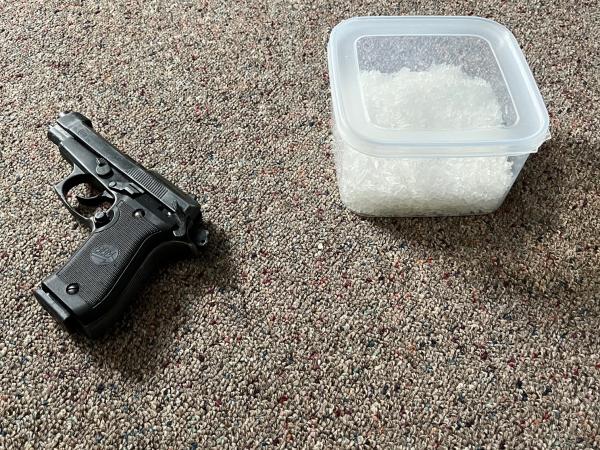 Police have arrested a senior Mongrel Mob member on 18 drug-related charges following months of investigation as part of Operation Richter.

The man, 46, was located at a Bay of Plenty address yesterday and taken into custody.

He is due to re-appear in Rotorua District Court on 20 December on charges of supply, possession and manufacturing, predominantly for methamphetamine.

Operation Richter is disrupting the supply of methamphetamine and the operation of organised crime groups in Rotorua.

To date, 12 people have been arrested for offences relating to drugs and the possession of firearms and are before the Court.

The supply of illicit substances to our community causes significant harm and can lead to further criminal offending.

Police are committed to disrupting the circulation of methamphetamine and other illegal substances.

Methamphetamine devastates the most vulnerable in our communities, while criminal groups profit from its sale.

We welcome information from anyone who has concerns about drug offending and organised crime in the community.

They are encouraged to report online at 105.police.govt.nz, call Police on 105, or report anonymously via Crime Stoppers on 0800 555 111 or online at www.crimestoppers-nz.org.