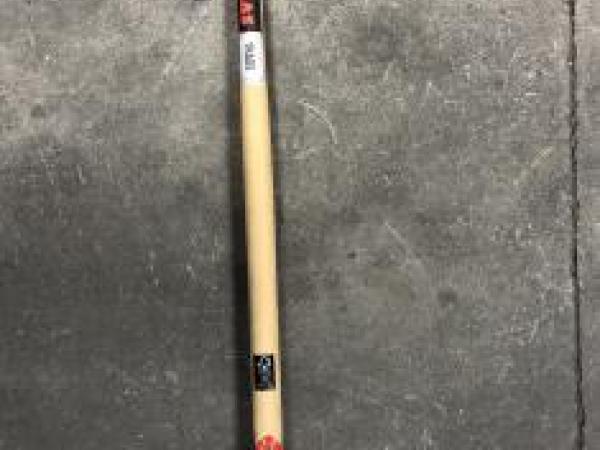 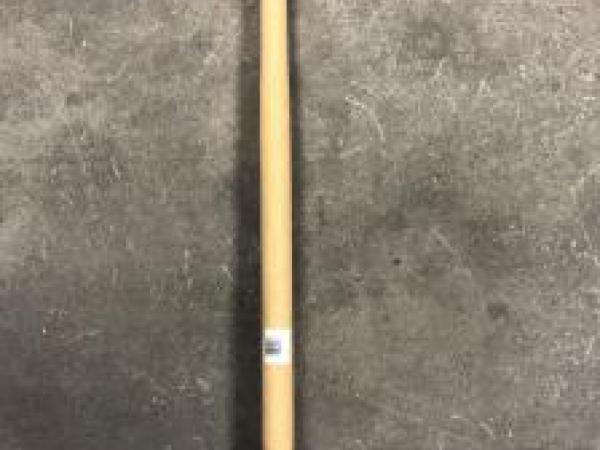 Police investigating the murder of Grace Millane are looking for a shovel believed to be related to the enquiry.

A photograph of a similar Atlas Trade hardwood long handle, round mouth shovel is being released.

Police would like to hear from anyone who may have found this item anytime after Monday 3 December.

The shovel is described as the following;

At this point we don’t know where this item is. It could be anywhere between the Scenic Drive and central Auckland areas. Someone may have come across it, picked it up and taken it home. We need to speak to that person or anyone who has seen it.

The scene examination at Scenic Drive is now complete.

Hundreds of calls have been made to the 0800 number and officers are continuing to work their way through all of the information provided.

A large number of staff remain on the enquiry, as investigators continue to build a timeline to establish the exact circumstances of what occurred.

Finally, I am are aware that there is a great deal of public speculation about what happened to Grace. It is with great reluctance that I will only confirm the following, and say that Grace’s body was intact when it was recovered.