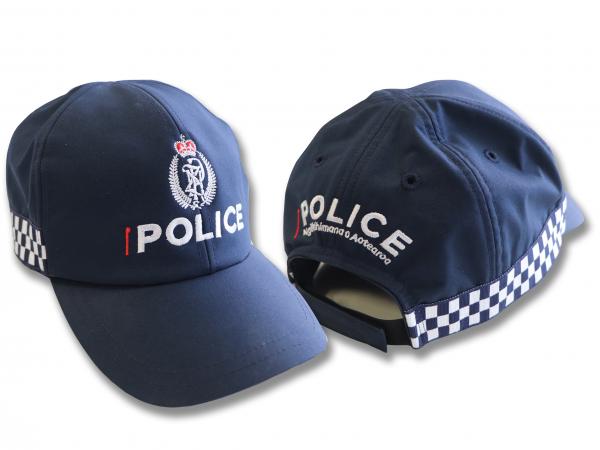 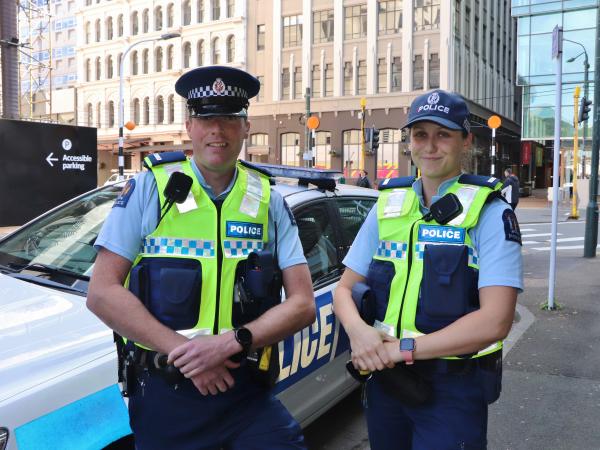 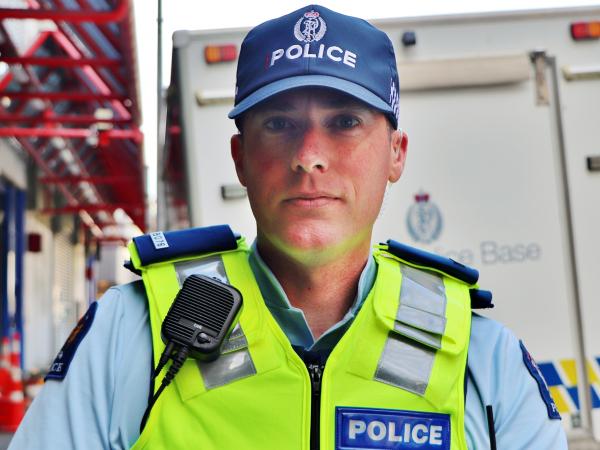 As the warmer weather rolls in later this year, the public will start to see new headwear on Police staff on the street.

NZ Police is introducing a baseball-style uniform cap as an alternative to the traditional forage cap, for frontline staff to wear with operational uniform.

Commissioner Andrew Coster says the forage cap has served Police well for decades but it was time staff had an alternative.

“These caps are a practical, comfortable alternative to the forage cap, which look completely in keeping with the operational uniform. We have listened to our frontline staff who have been calling for an alternative for some time,”

“Staff feedback has indicated that forage caps can be cumbersome and prone to falling or being knocked off in dynamic situations, and they have to be taken off when getting in a car” says Assistant Commissioner: Frontline Capability, Tusha Penny.

“Many staff are happy with the forage cap, and they can continue to wear it. But the baseball cap will provide a practical alternative.”

The new cap will replace the caps currently used by some specialist workgroups, such as Maritime, Dog Section, and SAR/DVI. The forage cap will continue to be worn on formal occasions.

“The final design of the cap is based on feedback from staff involved in the trial. Rollout of one cap to each constabulary member is expected to start in September and run through to March 2022” says Assistant Commissioner Penny.

The caps are being produced in New Zealand, with the product components being sought from overseas, so it’s great to be able to support local-made.

The long lead-in time primarily stems from the need to source component parts from overseas, with the potential for further delays caused by the impact of COVID-19 on global supply chains. Other factors are the embroidery work required and manufacturer’s production capacity.

The current forage cap has been Police’s primary item of headgear since hard helmets were put aside in 1995.

Constables Daniel Stone, in the forage cap, and Gertrud Kikajon in the new cap JPG - 8MB