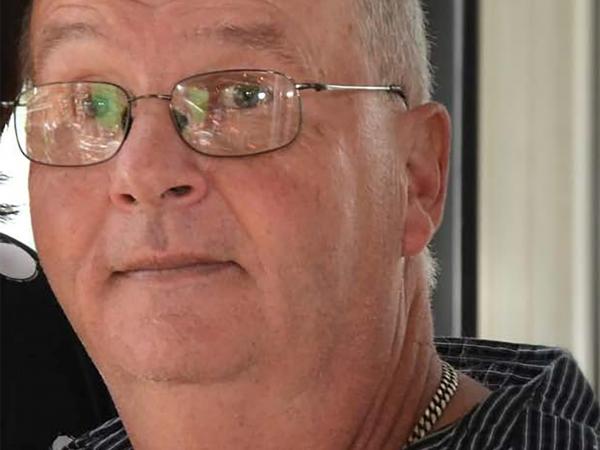 He was last seen at around 4.30pm on 8 July. However, Police have information that he was near where his vehicle was found between 7.30 and 8am yesterday.

A number of enquiries have been underway since he was reported missing.

Police and his family have concerns for his wellbeing and it is important that we locate him.

Anyone who saw Adrian or his vehicle between 7am and 8:30am yesterday morning is asked to contact Police on 105 quoting file number 200709/9372.