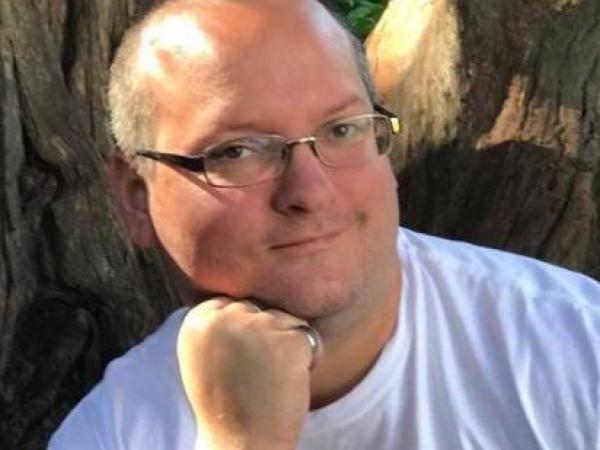 The Hawke's Bay Serious Crash Unit is seeking help from the public as it continues to investigate a fatal crash in Napier last month.

Matthew Kyte, a 36-year-old from Napier, was the sole occupant of a car which crashed into a tree on Lamason Street about 4:10am on Saturday 16 September.

Inquiries to date have identified that Mr Kyte was seen by and engaged with members of the public in Hastings Street, Napier, and also at the Z Energy on Kennedy Road, between 3am and 3:15am that morning.

Mr Kyte is described as Caucasian, about 175cm tall, balding and with glasses. He was wearing a blue and white tie-dyed T shirt and blue jeans.

His dark blue Toyota Prado station wagon was last seen heading along Kennedy Road towards the Napier CBD about 3:15am.

Information can also be given anonymously to Crimestoppers on 0800 555 111.