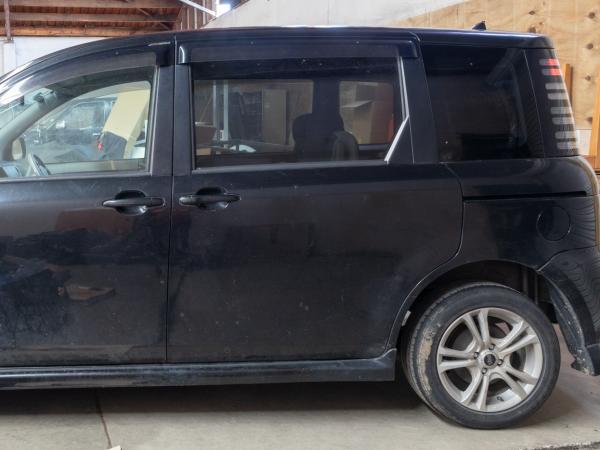 Invercargill Police are continuing to investigate two shootings from early this year, which we believe involve the Mongrel Mob and are asking for assistance from the public.

The first shooting occurred at around 1am on 31 January 2022 where an unknown number of offenders fired eight shots from a high power rifle into an address on Centre Steet, Invercargill.

Two people inside the house were struck by bullets and received serious injuries. Police believe the address was specifically targeted. The vehicle involved drove off in a westerly direction.

The second incident occurred at around 1am on 3 July 2022. On this occasion an address on the corner of Elizabeth Street and Elles Road had multiple shots from a high power rifle and a shot gun fired into it. There was one occupant in the house at the time but thankfully they were not injured in the shooting. Police believe the house was incorrectly targeted.The offenders have driven off in a southerly direction on Elles Road. Shortly afterwards, Police spoke to the occupants of two vehicles on Ball Street who both had Mongrel Mob gang affiliations.

Since these incidents occurred Police have been carrying out a number of enquiries and we believe offenders for both incidents are associated to the Mongrel Mob gang.

A vehicle of interest in both matters was recovered in a recent search warrant at an Invercargill address. This is quite a distinctive vehicle and Police are appealing for sightings of the dark coloured Toyota Sienta around those times (picture attached).

These vehicles have very distinctive taillights. We acknowledge that these matters were some time ago but want to highlight the seriousness of this type of offending and the impact it has had on our victims and members of the public who live in these areas.

Police are following lines of enquiry and want to assure the public that we are continuing to investigate both incidents and are committed to holding those responsible to account.

We believe there will be people out there who have information relevant to our investigations and encourage anyone with information to please contact us and know that you can do so in confidence.