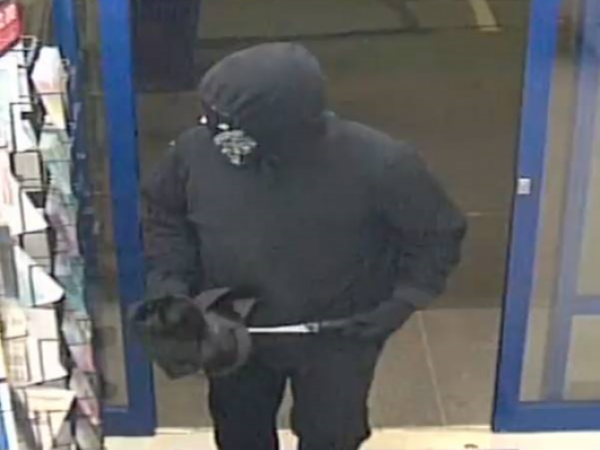 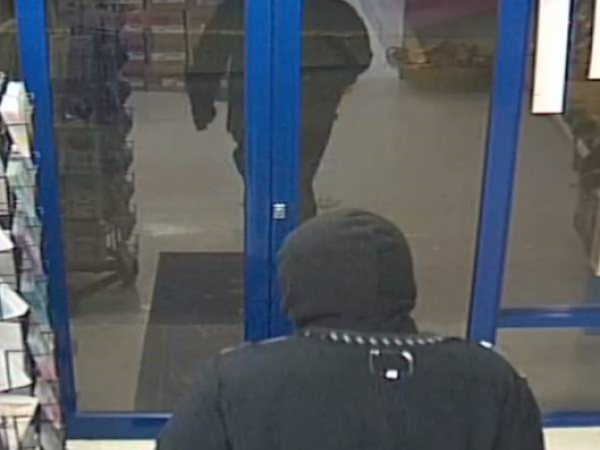 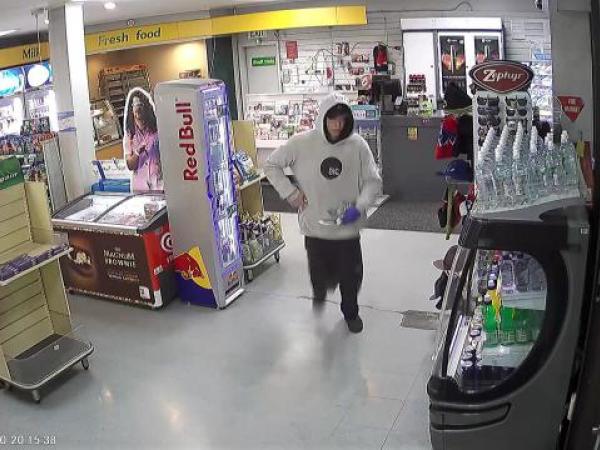 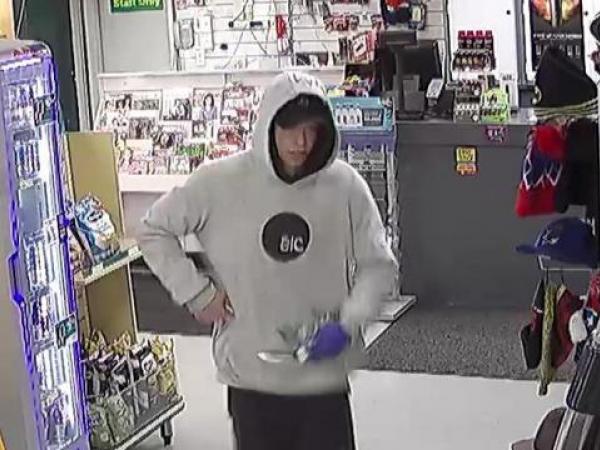 Invercargill Police are currently investigating the aggravated robberies of the Tay Street Night and Day on 7 September and BP Elles Road on 10 September 2019.

A man wearing dark coloured clothing and a black and white bandana over his face entered the Tay Street Night and Day on 7 September at around 1am. It is alleged he presented a knife at the shop attendant taking a small quantity of cash before fleeing.

“This is not an isolated case with two recent incidents of burglary and aggravated robbery of the BP Elles Road service station on the 16 th and 20th of August. It is unknown if these incidents are linked however there will be an increased Police presence in these areas while enquires continue,” said Detective Regan Fahey.

“If anyone see any suspicious behaviour please contact the Police immediately on 111.”

Information can also be provided anonymously to the organisation Crimestoppers on 0800 555 111.