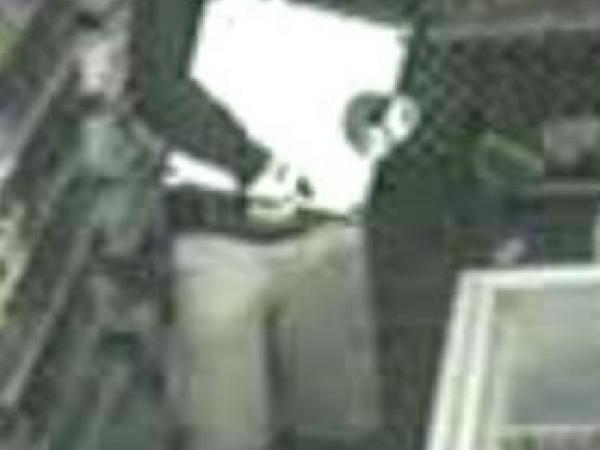 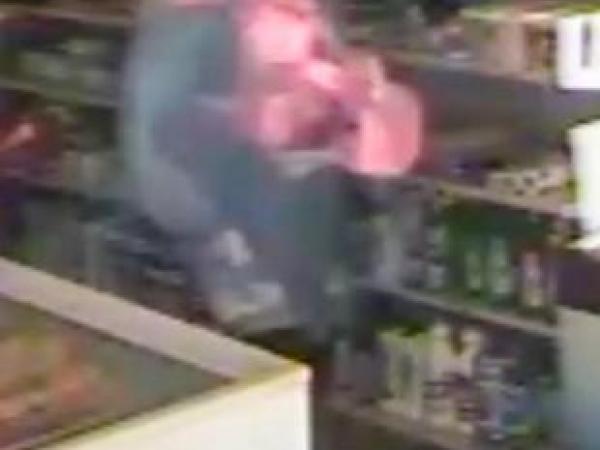 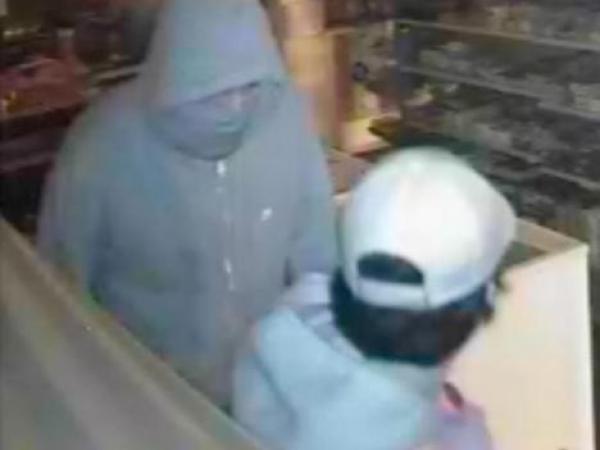 Police are continuing to investigate a burglary that occurred at the Castlecliff Camp Store in Rangiora Street, Whanganui early in the morning on Tuesday 18 April 2017.

The offenders had used a vehicle to smash through the roller door of the store, causing significant damage to the shopfront. The vehicle is described as being a small red Mazda.

Four offenders then entered the store and took money from the store counter cash tray.

The store was not staffed at the time, and no-one was hurt.

The offenders then fled the scene in a light blue Mazda Demio hatchback, which was later located in the reserve on Seafront Road, Whanganui.

Police would like to hear from anyone who may have information that could assist them with their investigation.

Investigators would also like to identify those pictured, as they may be able to assist with enquiries.

Any information can be provided to Detective Kim Cochrane at the Whanganui Police on 06 349 0600.

Alternatively, information can also be reported anonymously to Crimestoppers on 0800 555 111.