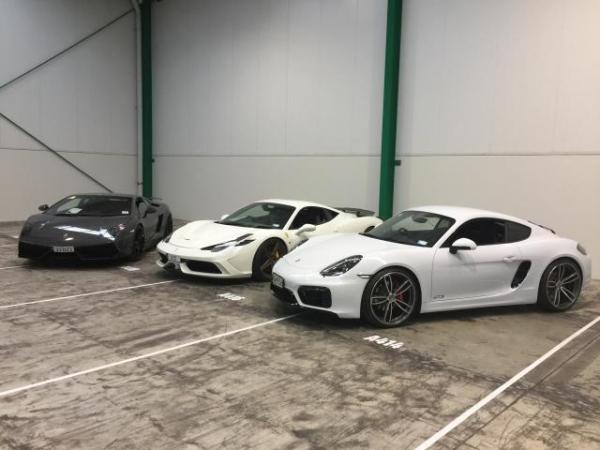 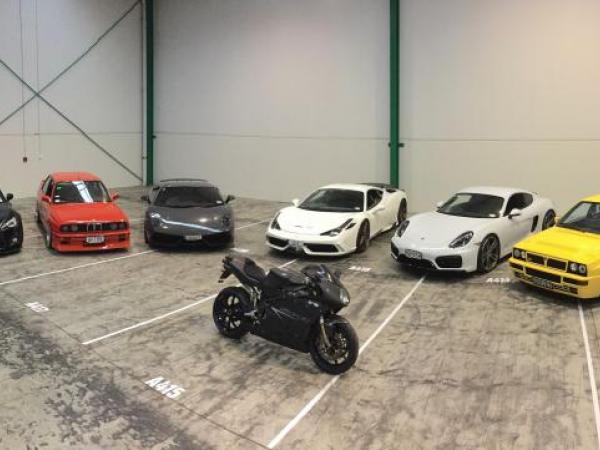 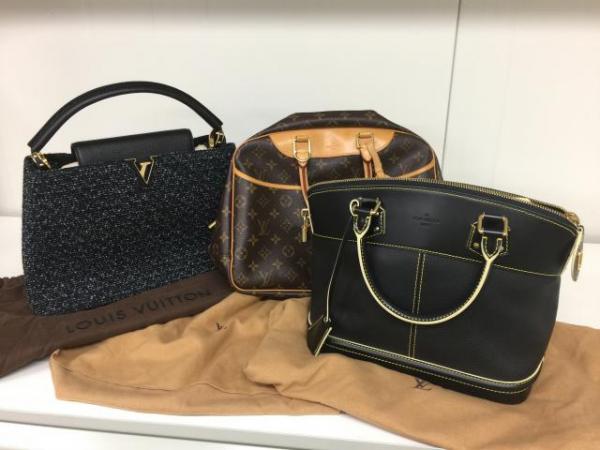 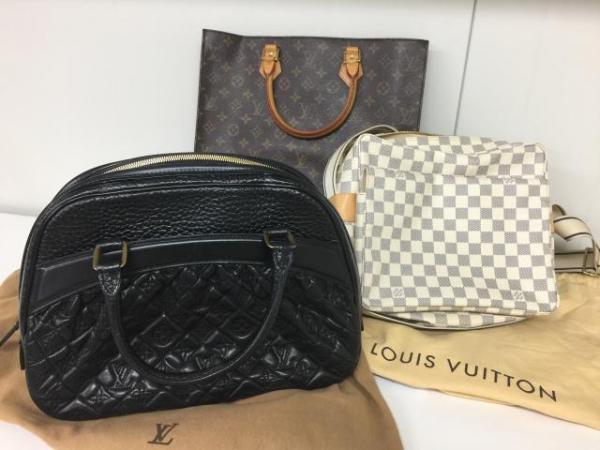 More than $5.3 million in assets, including several luxury vehicles, will be forfeited to the Crown, following a decision in the High Court in Auckland.

It follows a lengthy Police investigation dubbed Operation Fireball, which resulted in the arrest and subsequent conviction of 43-year-old Auckland man Ka Kit Yim for importing and possessing methamphetamine for supply. He was jailed in 2017 and is currently serving an 11 and a half year sentence.

Yesterday the court ruled his assets and those of his associates were obtained by criminal activity, including money laundering and drug importation and the property will be forfeited to the Crown under the Criminal Proceeds (Recovery) Act 2009.

National Manager of the Financial Crime Group Acting Detective Superintendent Craig Hamilton says Operation Fireball was an extensive investigation into the importation of methamphetamine and the subsequent laundered funds into high value assets.

“Over $5million worth of ill-gotten gains was stripped from those engaging in high level offending,” he says.

“Along with the criminal convictions obtained and the sentences imposed as part of the broader investigation, this shows New Zealand Police are working really hard to get methamphetamine and the profit it derives out of our communities.”

Police encourage anyone in the community who is aware of anyone who they suspect may have assets that have been obtained through criminal offending to contact Police or Crimestoppers on 0800 555 111.