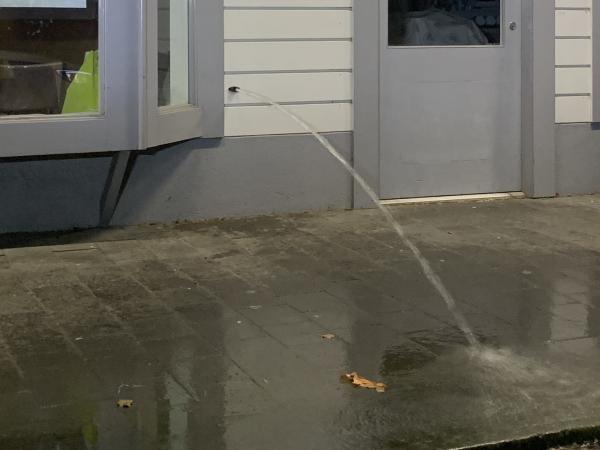 The tap’s been turned right off on a flow of burglaries in Levin, after a man was arrested.

The 21-year-old will be reappearing in court in relation to 14 burglaries involving the theft of taps from approximately 20 businesses.

These have been reported over the last week as happening at local sports grounds and other facilities, public toilets, churches, and schools.

These taps were generally removed without shutting off the water supply, which has caused thousands of dollars of water damage to a number of premises.

Local plumbers have told Police that they have attended at least 30 jobs to replace stolen taps.

Police would like to thank members of the public who helped Police in identifying the person responsible by alerting us to suspicious activity.

It’s a timely reminder to always report unusual behaviour to Police as soon as you notice something – your information might just be the missing piece of the puzzle we need to help stop further offending.