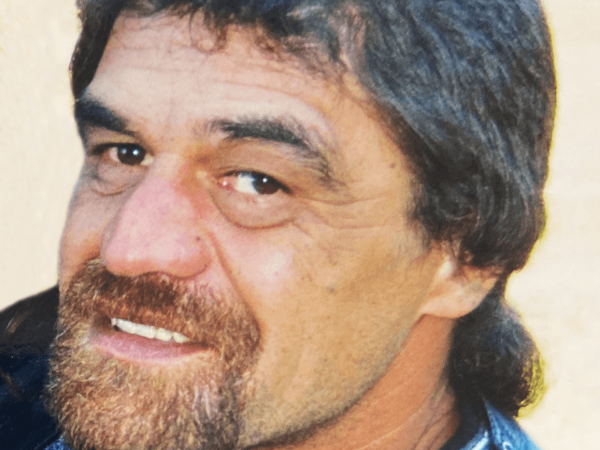 Manawatū Police are hoping Cold Case viewers will help tonight with information into the disappearance of Feilding man Bevan Wright who hasn’t been seen since 9 January 2008.

The 43-year-old shearer was dropped off by work colleagues near his home about 1.30pm that day.

His employer rang him in the early evening to say there was no work the following day, but the call was answered by a family member as Mr Wright wasn’t at home.

Originally from Pahiatua, Mr Wright sometimes went bush, but it was unusual for him to not keep in contact with family.

After several weeks of no word, Bevan Wright was reported missing.

Detective Senior Sergeant Craig Sheridan, Manawatū CIB, says police remain focused on finding out what has happened to Mr Wright whose body has never been found.

“We have made extensive searches, followed up and reviewed information,” he says.

“There are people who know what happened to Bevan, or who have heard something about his disappearance and dismissed it as unimportant."

“Now more than ever is the time for people to come forward, tell us what they know and where we can find Bevan’s remains to give him the respect he deserves.”