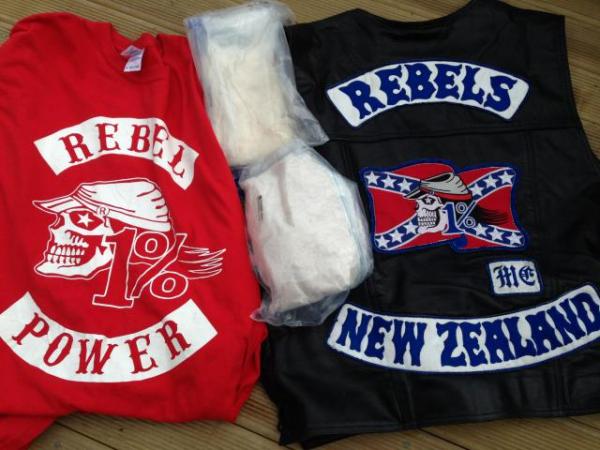 Police have located a methamphetamine laboratory near Kaikohe, which is capable of producing a large amount of the drug.

The lab was found yesterday morning following a search warrant at a Matarua Road address. The lab was active at the time and police arrested a 34-year-old man and a 22-year-old woman.
While police were at the address another man, aged 38 years, turned up and he was arrested and charged with unlawful possession of a firearm and possession of utensils for methamphetamine.

The Clan Lab from Auckland has travelled to the address today and are carrying out a further search and scene examination of the property.
So far, police have found more than 351 grams of methamphetamine, 492 grams of pseudoephedrine, some cash, a V8 Audi car, a stolen RAV 4 vehicle, and two shotguns.

Detective Senior Sergeant John Miller said the lab is capable of producing a large amount of methamphetamine and finding it will put a dent in the market for the drug.
The lab is clearly associated with the Rebels Motorcycle Gang and gangs are known to be heavily involved in the manufacture and supply of various illicit drugs.

“This drug causes significant amount of harm in our communities and we are doing everything it can to stop it being manufactured and distributed.”

Mr Miller said the public could also help in stopping illicit drugs getting out there.
“We’ve had a lot of information about the drug trade coming through the anonymous Crimestoppers line and would like to see that continue.”

Anyone who has information about the growing, manufacture or supply of methamphetamine, cannabis and any other illicit drug can contact their local police station or call Crimestoppers, anonymously, on 0800 555 111.