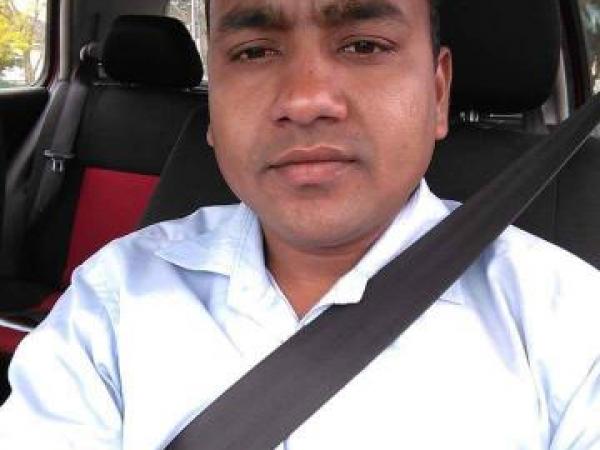 Counties Manukau Police is looking for a missing 25-year-old Bengali National who has not been seen since early December.

Helal Uddin was reported missing to Police on 4 December 2015.

It is believed he may be working in or near Tauranga.

Police and family have concerns for his safety given the length of time since he has made contact.

Anyone with information on Helal’s whereabouts is asked to contact Constable Sam Maiava on 09 261 1300.